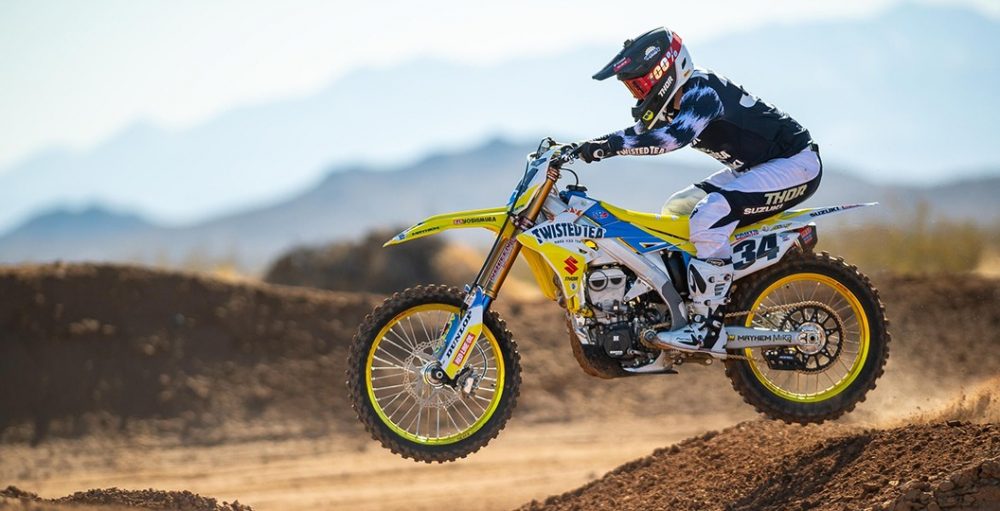 It was initially reported that Max Anstie would return to racing at round seven of 2021 Monster Energy Supercross, Orlando 1, but that plan has changed. Anstie revealed that he now has his sights set on Orlando 2 next weekend in the statement below.

“Hey everyone. I won’t be going to Orlando 1 this Saturday. I have only ridden a little bit of SX in the last couple of days and will need a few solid days (at least) under my belt before I get into racing. If I have a good few days coming up then the plan is to be out there and get my feet wet next weekend at Orlando 2. Then use the two weeks before Daytona to get up to speed and close to 100%!”