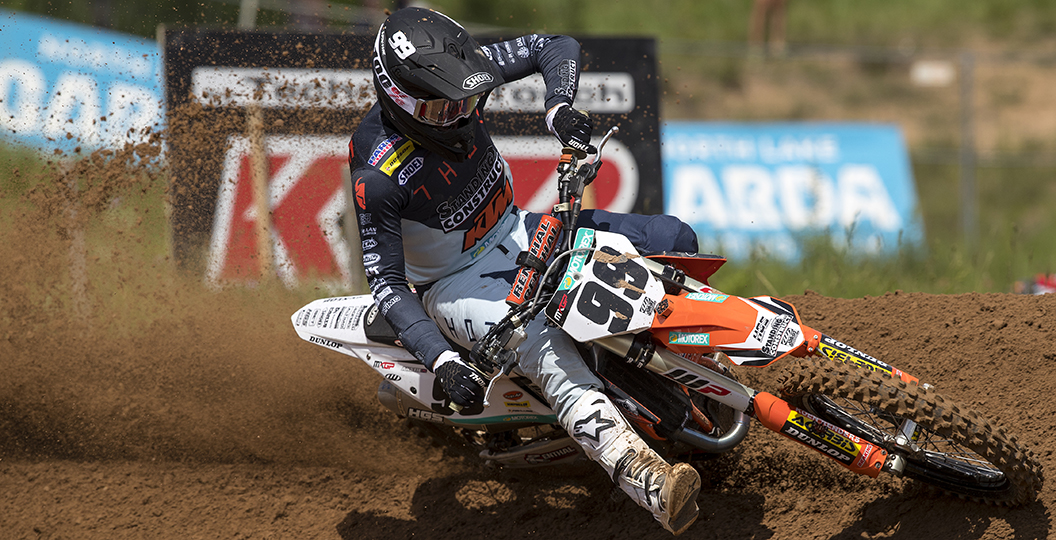 There has been a lot of speculation about Max Anstie in recent weeks, as various rumours and reports have appeared online with ideas of what he could potentially be doing next year. Things have become even more interesting today as reports from Southern California suggest that he is testing a Monster Energy Star Racing Yamaha at a public track. The day has only just begun in the USA, so very few details are known at this time, but more information should come to light very soon.

If Anstie were to do a deal with Monster Energy Star Racing Yamaha, it would almost be like returning home. It was that team – admittedly it looked very different nine years ago – that Anstie made his Monster Energy Supercross debut with in 2010. A fourth in the 250SX West main event in San Diego was a season-best finish.