Great news, Monster Energy Supercross fans. Marvin Musquin has confirmed that he will attempt to race round three of the series, Anaheim 2, this weekend. Musquin dislocated his shoulder at the previous round and was unable to keep ahold of the red plate, which he acquired after winning the first encounter seven days earlier.

“I have been working hard all week and we have made some good progress on the shoulder. I rode this morning and the feeling was very positive, definitively worth going to A2,” Musquin wrote on his social media accounts. Showing up at the third round is indeed worth it, as just twenty-three points separate him from the current series leader. The title fight is far from over.

Tackling round three with a injury could be particularly difficult though, as the riders will have more track time than normal. A triple-crown format will be implemented for the first time, so the premier-class riders will spend a total of thirty-five minutes in action during the night show. 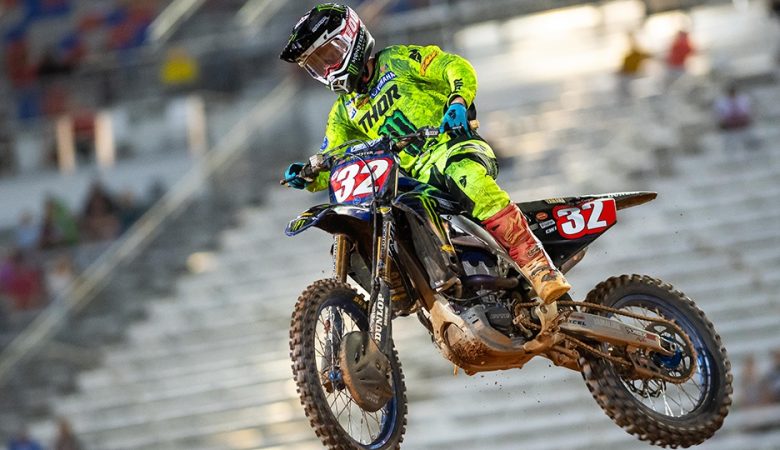 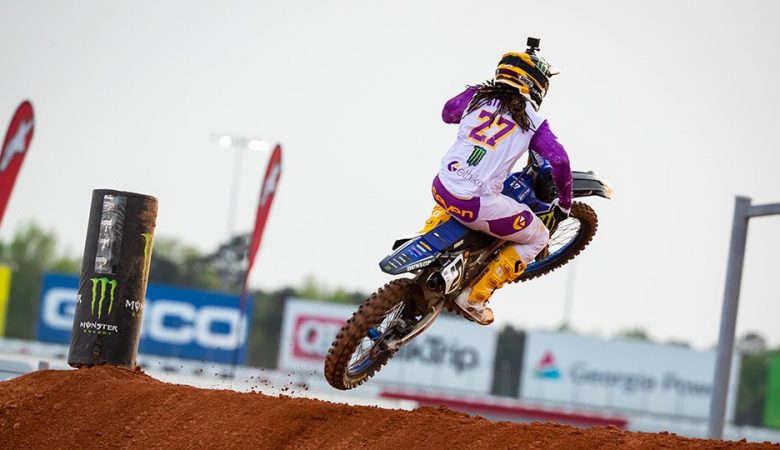 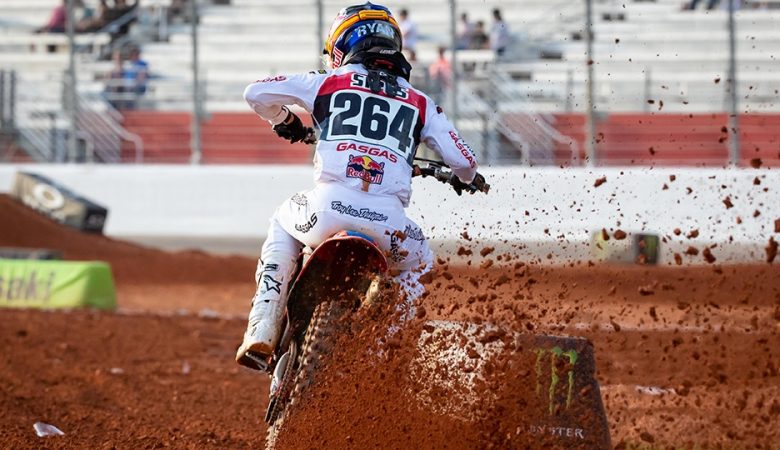