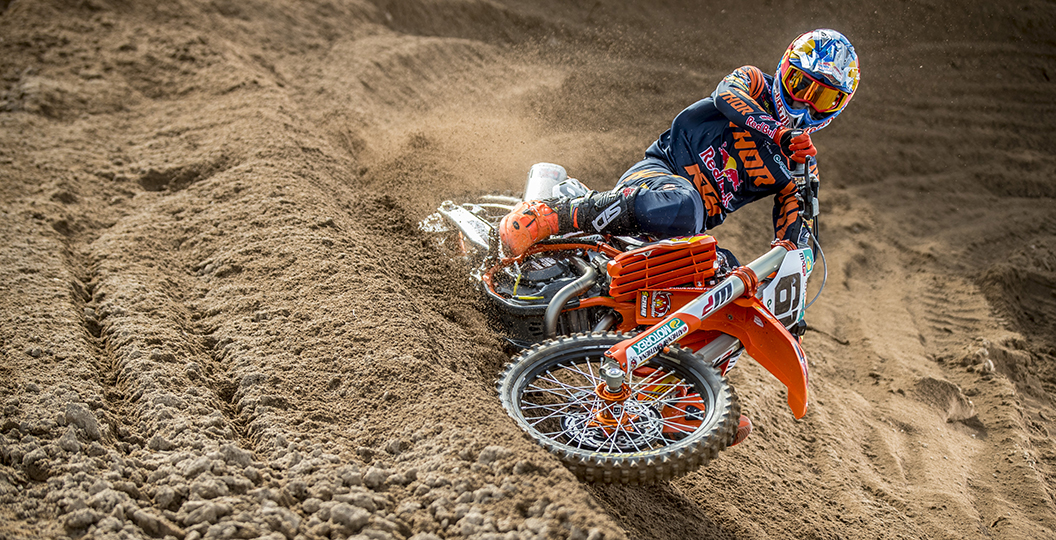 Jorge Prado’s just announced that he’ll be racing the first round of the 2020 FIM Motocross World Championship at Matterley Basin this weekend. Prado announced the news via the following statement on social media. The statement was originally posted in Spanish and has been translated to English.

“Hi guys. Finally I can confirm that I will be at the first round of the MXGP in Great Britain. In fact, right now I’m at the airport on my way to the race. It has been a real challenge getting here: Lots of training, sacrifice… I am really proud to say I am able to start the season. I’ve been riding for two weeks now, which is nothing, and even less when you come from an injury but I feel I can compete. I hope I can have fun this weekend!”

Prado broke his femur just days before Christmas, so a two-month turnaround is quite incredible. The Grand Prix of Great Britain will mark his debut in the premier MXGP class. Prado previously raced the KTM 450 SX-F at the 2019 Motocross of Nations and finished fourth overall in the individual MXGP category.