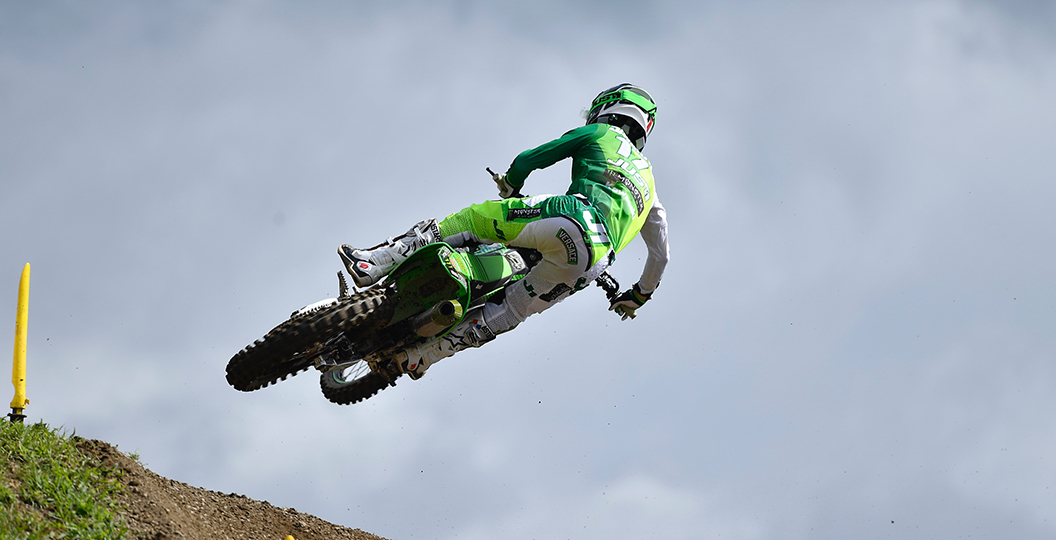 Monster Energy Kawasaki’s Joey Savatgy announced today that he will miss the eleventh round of 2019 Lucas Oil Pro Motocross. Savatgy will skip Budds Creek, as his wife is expecting their first child over the weekend. The news was announced via social media.

“Well it’s a tough decision but due to the fact that my child is expected this weekend, I’ve made the decision to stay home. I love racing and I’ve been making forward progress lately, but my family comes first and I hope you guys understand. So for those on #Team17 I appreciate the support. We aren’t done yet either!”

It is now public knowledge that Savatgy will move on from the Kawasaki effort at the end of the season, although he added to his social-media post that he has not yet agreed on a deal for the new season. Twelfth is the position that he occupies in the championship standings, despite the fact that he missed the first two rounds.