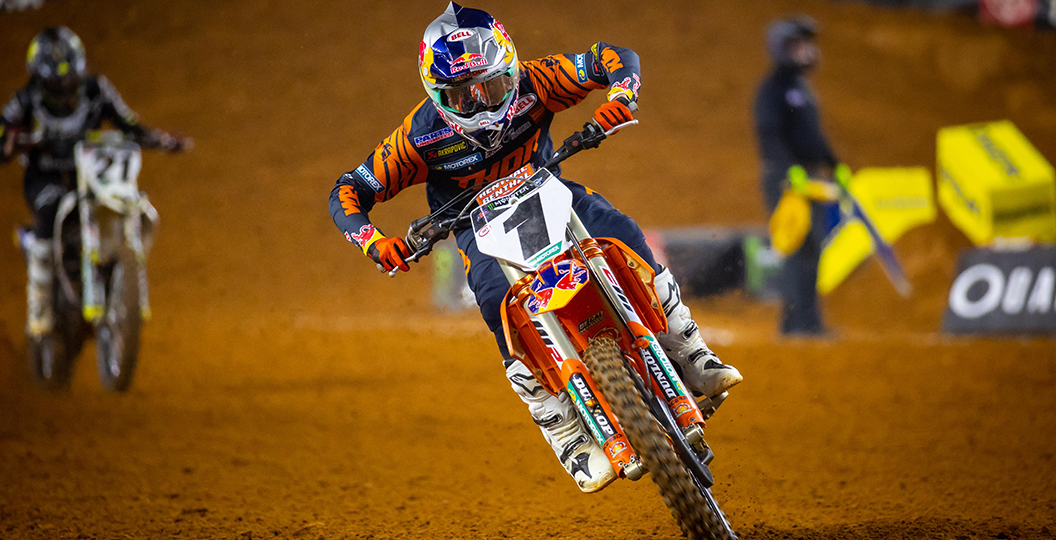 Two days on from the crash at round eight of 2020 Monster Energy Supercross, Red Bull KTM Factory Racing have confirmed that Cooper Webb will indeed try to race in Atlanta, Georgia, this weekend. The following press release was released.

The Red Bull KTM Factory Racing Team has confirmed that Cooper Webb plans to line up this Saturday, February 29 for the ninth round of the AMA Supercross Championship in Atlanta following a nasty crash last Saturday in Arlington, Texas.

The reigning 450SX Champion suffered the crash during the second main event of the Triple Crown when he lost drive going up the dragon’s back section and landed on the front wheel, flipping into the cement. After being transported to a local hospital in Texas, doctors assessed Webb’s injuries and reported a severe bone bruise on his left pelvis/hip and a hematoma on his sacrum/tailbone.

Team Manager, Ian Harrison: “Cooper is extremely lucky to have only sustained minor injuries from his crash on Saturday and he will be taking it easy this week to allow the swelling to subside. As we all know, Cooper is a very tough and determined rider so we know that he will do everything in his power to line up this Saturday in Atlanta.”

Webb and the Red Bull KTM Factory Racing Team are set to head to Atlanta, Georgia this weekend for the ninth round of the AMA Supercross Championship at Mercedes Benz Stadium.

Cooper Webb was bitten by the same dragon’s back that claimed Adam Cianciarulo at the eighth round of 2020 Monster Energy Supercross, Arlington, and fell directly onto the concrete. It was a vicious crash that understandably had a lot of people worried. Thankfully, however, it seems as though no broken bones were sustained. Webb released the following statement on social media.

“Sometimes you ride the bull sometimes you get the horns. Just left medical examinations and I got very lucky with hematoma with deep bone bruising to my pelvis as well as my sacrum. Extremely lucky and blessed to only walk away with that. Thanks everyone for the support and prayers. Not quite done yet!”

There is no timeline on his recovery, but the fact that he said “not quite done yet” seems to indicate that he could even return in Atlanta next weekend. Webb still sits third in the premier-class standings. Twenty-six points separate him from the current series leader, Eli Tomac. Footage of his crash is below. 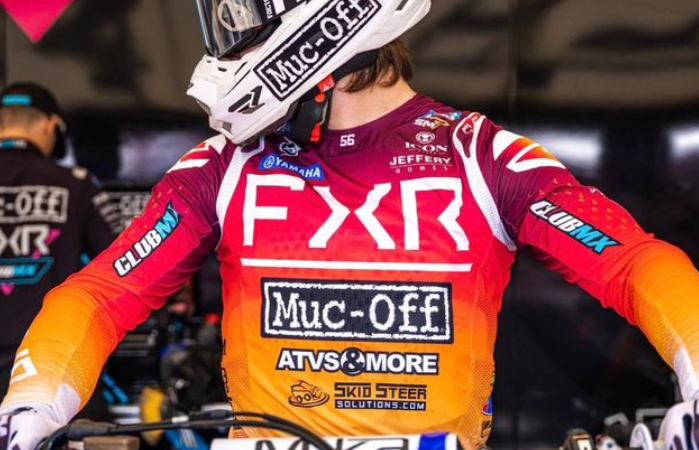 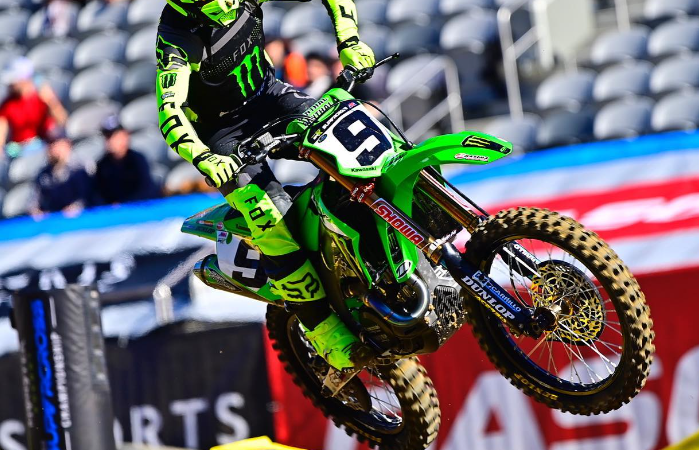 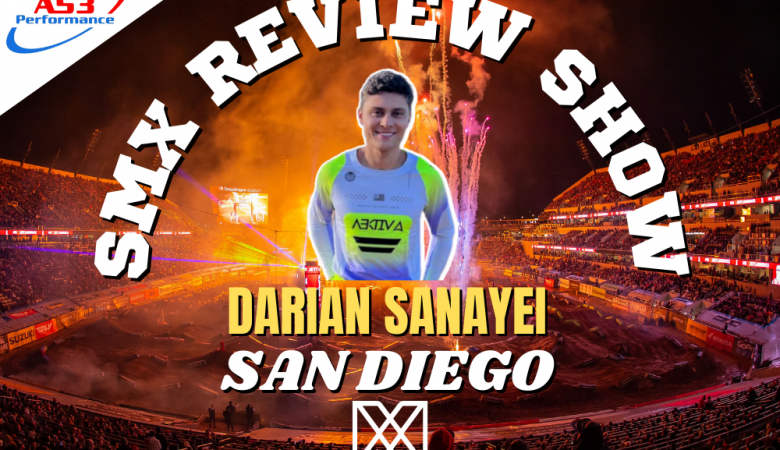 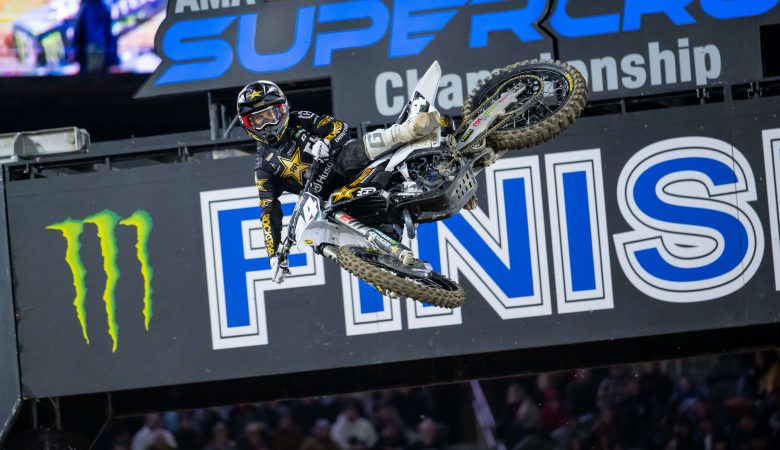