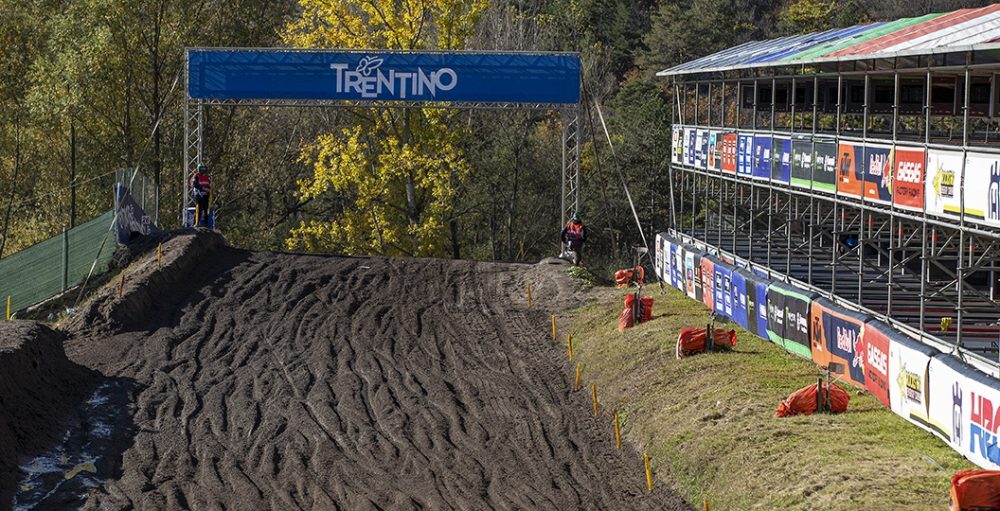 The Latest: Beta in MXGP

Rumours continue to surround Beta’s involvement in the 2021 FIM Motocross World Championship with the SDM Corse squad. The fact that Christophe Charlier has shared clips of him aboard a four-stroke Beta, thought to be the machine that will be developed with each round that passes next year, has only strengthened those. That first look at a Beta 450F can be found below.

MX Vice first reported the Beta news on The MX Vice Show podcast, having heard that a premier-class rider was offered a deal to ride for SDM Corse Beta (and eventually declined). That obviously hints that Beta were sniffing around, yet there has still be no official announcement or even an official word on their forecast for the future. It’s thought that Jeremy Van Horebeek is now linked to a seat at Beta, but could that be a result of people pairing a free agent with an available seat. Van Horebeek carries a hefty price tag that one would think would be magnified if he had to develop an all-new bike.

SDM Corse did bid farewell to Yamaha last month, which also strengthened rumours. Perhaps an announcement is going to arrive on the first day of 2021? That is par for the course with a lot of contracts. Ivo Monticelli still has not been announced as the second rider at Monster Energy KRT, for instance, so there are a few deals that will drop on that date. The Beta rumours are certainly more than just speculation and those have been fuelled even more now that the official Beta account shared the following message.

“Get ready for an exciting 2021 full of challenges! Beta wishes all of you a happy new off-road year. Stay tuned and see you on the tracks!”