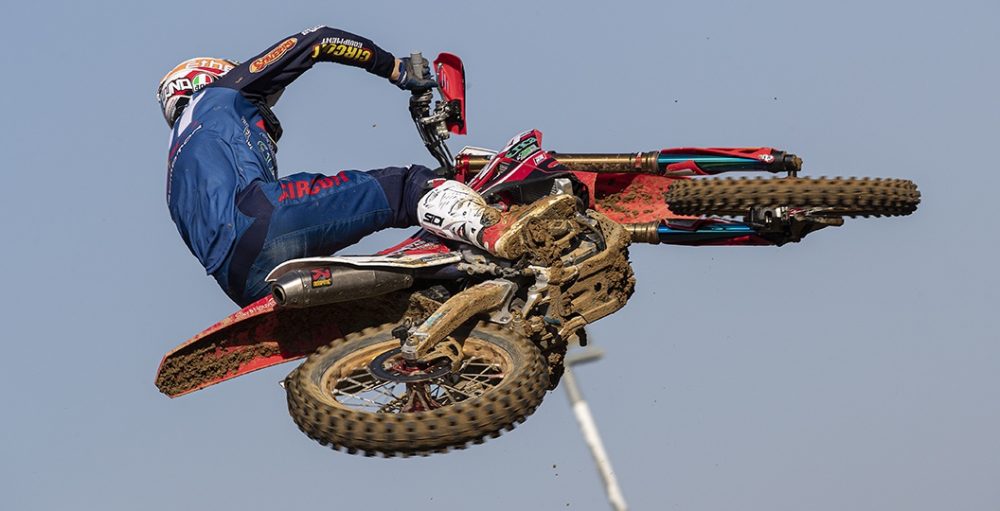 Ben Watson and Thomas Olsen are the greatest riders moving from MX2 to MXGP ahead of the 2021 FIM Motocross World Championship, but there is another guy who is going through that same process. Alvin Ostlund wrapped up his MX2 career with Assomotor Honda and was initially linked to JWR Honda Racing for his premier-class debut, but that will not happen. Ostlund confirmed that he currently has no ride via the statement below.

“Hello everyone! Thought to update you a bit about the situation right now. I took a few weeks off after the last race, but have now started my training again. I will start working with Erik Rosendahl and Tommy Gabrielsson for next year, and they will plan and set up the training for me. That feels very good! I am 23 now, as many know, so have to step up to the big MXGP class for next season. I am still working on a deal for next season and cannot give you any info at the moment but promise to print as soon as I know! Take care for now.”

Ostlund finished eleventh in the MX2 championship standings this year, which was a career-best season ranking. Ostlund’s previous best was a thirteenth with Kemea Yamaha in 2016.