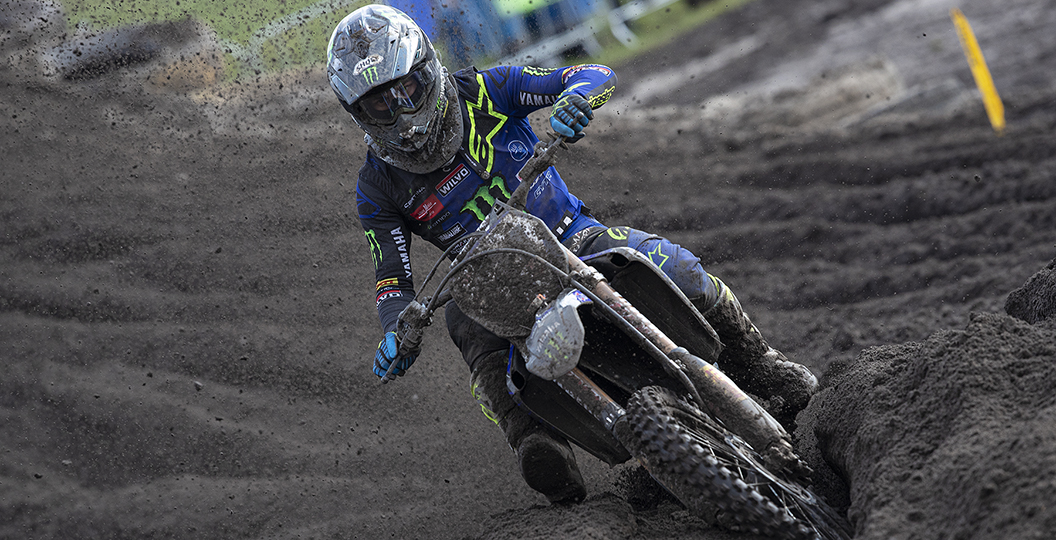 It does not come as much of a surprise but it is still a crushing blow. The 2020 FIM Motocross World Championship calendar has had a makeover – a lot of events have shuffled around. A full update from Infront Moto Racing is below.

MONACO (Principality of Monaco) 15 April 2020 – Infront Moto Racing would like to inform that there have been further changes made to the 2020 MXGP racing calendar.

Due to the global situation of the COVID-19 pandemic, further changes have been made in order to ensure the health and safety of the staff, teams, riders and fans. Infront Moto Racing alongside with the FIM, FIM Europe and the local organisers are working hard to preserve as much of the 2020 FIM Motocross World Championship calendar as possible.

First update involves the MXGP of Russia, due to take place on the June 07 at the Orlyonok venue as it will now be postponed to the July 05, while the MXGP of Latvia will move from June 14, with the event taking place at the popular Kegums circuit on the July 12.