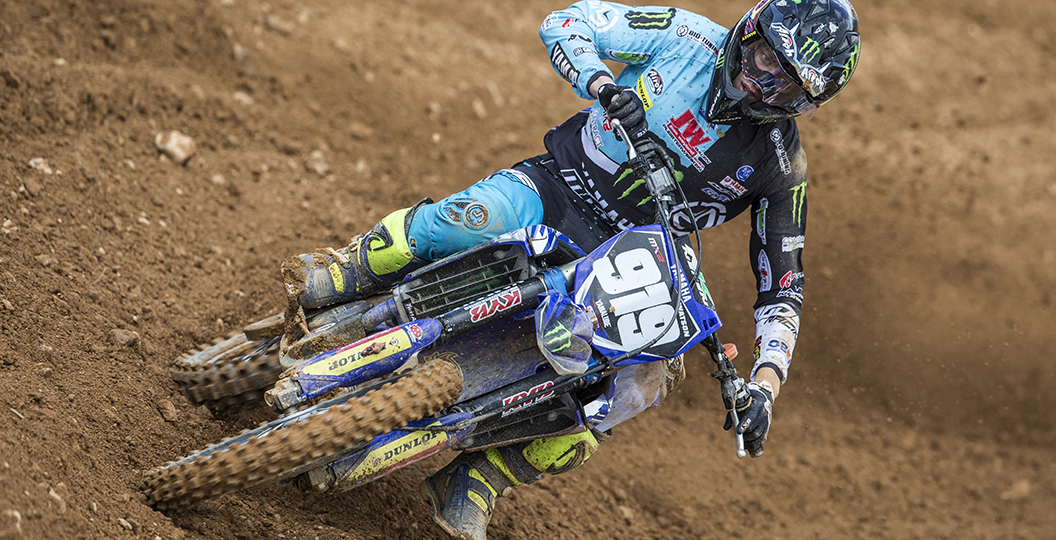 The Hawkstone International was initially going to take place on February 3, which is obviously very early. It was necessary though, despite the fact that some were unimpressed, as the FIM Motocross World Championship was set to start later that month. The Grand Prix calendar has been updated now though and that has allowed the British promoters to alter their date slightly.

Those looking to travel to the Hawkstone International in 2019 should save this date: 17 February 2019. The promoters confirmed that the event will now take place on that date earlier today. “We feel a new later date was important to allow us more opportunity to secure bigger riders to come and compete,” Gary Ford (promoter) said earlier today. “We are pleased with the date of February 17 and look forward to seeing everyone there. Once again thank you Be Wiser and Bridgestone for supporting the event again.”

Entries for the three classes at the event are now open to those who wish to compete. If that is you, contact Gary Ford.