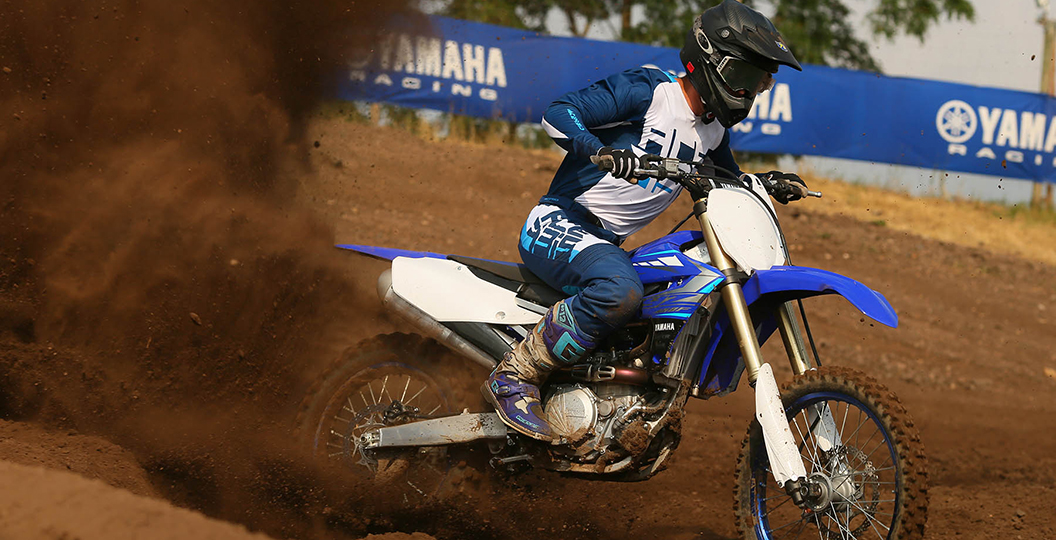 Another week and another episode of The British MX Show on the MX Vice network! Rob Holyoake, who has competed in the EMX2T series that runs alongside the FIM Motocross World Championship as well as the notoriously difficult Le Touquet beach race. Listen in for insight from the British rider who’s really done it all. This podcast’s available on iTunes, Spotify, SoundCloud, Google Play and Stitcher.