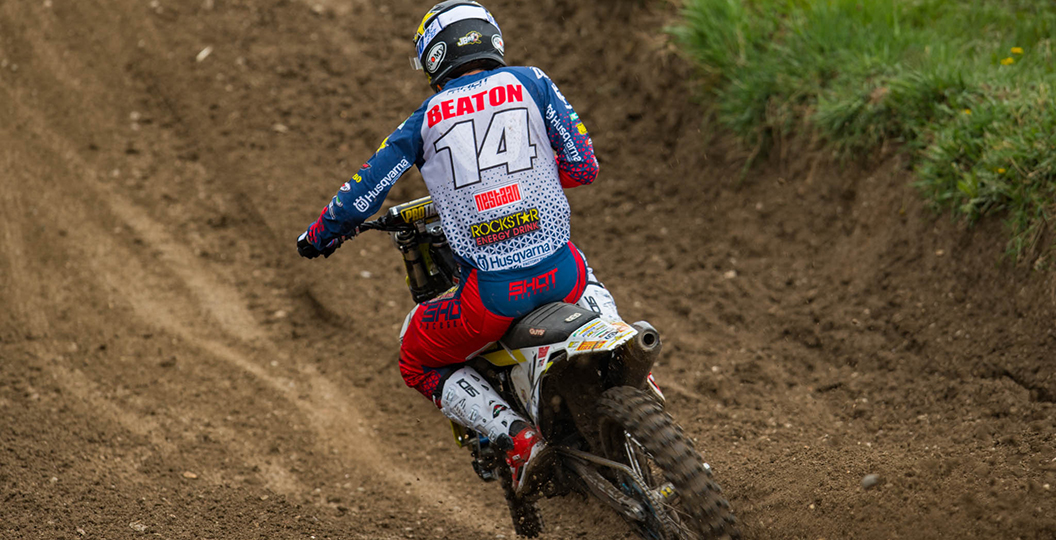 Weirdly, Milestone have not released any news about an upcoming MXGP game in recent weeks. There is certainly one coming, as riders were being scanned at certain events last season and were even being scanned earlier this year for the 2020 edition of the game. The first bit of news, if you can call it that, filtered through earlier today though, but it does not give away much. In fact, very few of you will actually feel like it is worthwhile watching the following trailer.

The good news is that a new MXGP game is on its way. Will it be called MXGP Pro 2? Even that is a secret at this stage. Weird, huh? It leads one to believe that there is some major news coming on May 14.