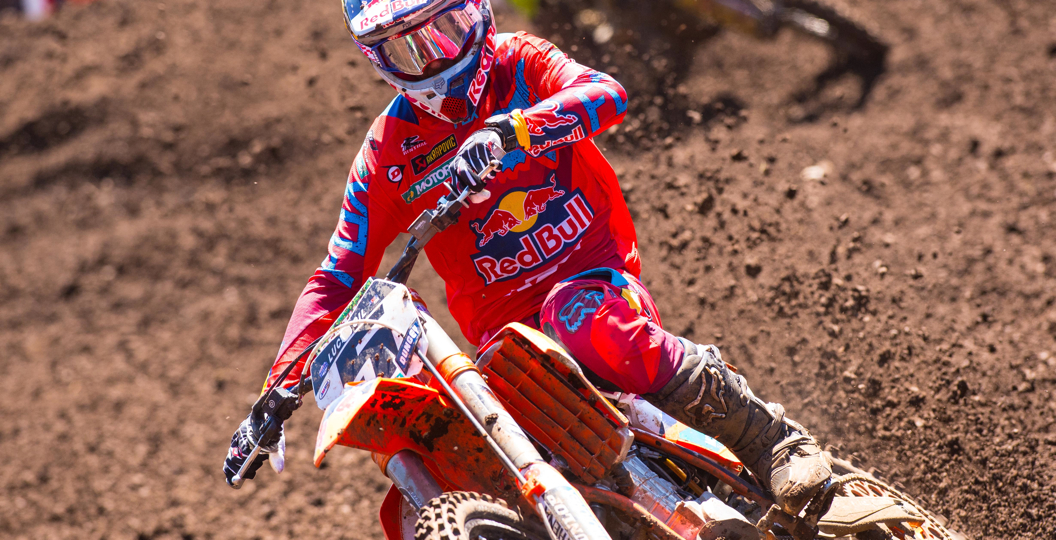 Following weeks of speculation, the American Motocross des Nations team has been announced, and unsurprisingly it will be Ryan Dungey (MX1), Jeremy Martin (MX2) and Eli Tomac (Open). Although some felt there was a chance that the USA would not send a team, those crazy rumours have been put to bed now. With a team like this, they will more than likely be the favourites, especially after the injuries that some top European teams have had to deal with.

We’ll have a list up shortly of all the teams that have been announced so far.