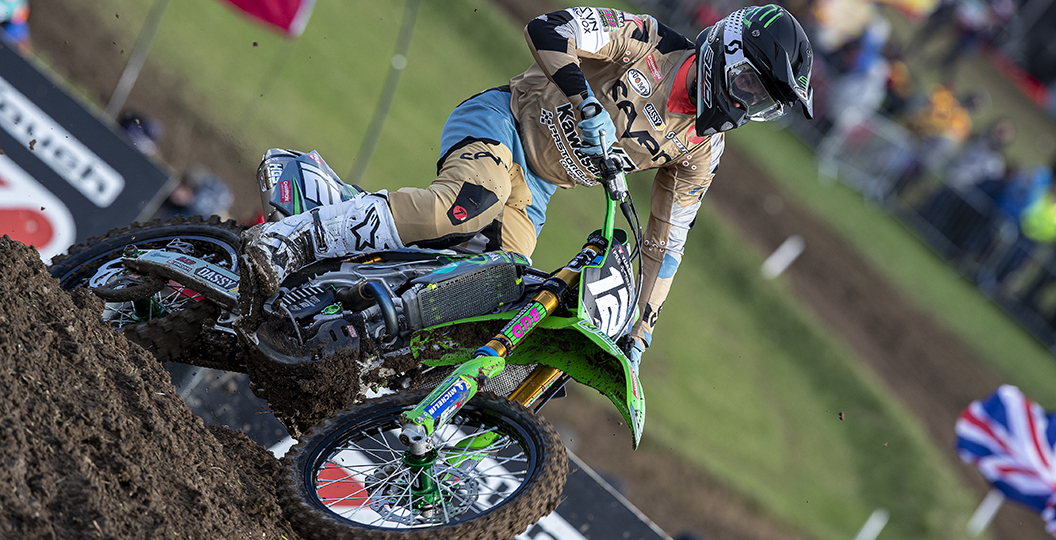 Racing is clearly on the horizon, as team news is filtering through at quite a rate currently. Mitchell Harrison and BUD Racing Kawasaki have parted ways – the team made the announcement via the statement below. The good news is that they will indeed that position, so another MX2 rider will enter the fray shortly.

“Following the traffic restrictions between Europe and the USA, Team BUD Racing Kawasaki and Mitchell Harrison will not be able to continue together to the end of the MX2 World Championship season. Mitchell, who lives in California, can’t come back to Europe due to COVID-19 and regulations between Europe and USA. Both sides have agreed to separate, so that everyone can find a solution to end the season in the best conditions. BUD Racing Kawasaki will soon announce a replacement driver to finish the season in Europe alongside Pierre Goupillon and Quentin Prugnieres. We wish Mitchell the best to find a bike in the US to finish the season as well.”

Harrison had a fairly up-and-down start to the season, but there was a glimmer of hope in trying conditions. A tenth in the slop of Valkenswaard was undoubtedly an unexpected highlight. Fifteenth is the spot that he occupies in the MX2 series standings, after two rounds of sixteen. Harrison released this statement on his move back to the United States.

“Unfortunately, due to the rising concern on COVID travelling the world and the uncertain future of whether or not the European union will let U.S. Citizens back in, BUD Racing and I have decided to part ways. I can’t thank BUD Racing enough for the opportunity, and for all the experiences on and off the track. It was truly an amazing year and a half, that I will cherish forever.”

Harrison has been linked to a fill-in ride at Monster Energy Pro Circuit Kawasaki, but there is no official confirmation on that. That series is rumoured to start on August 15 (again awaiting confirmation) and Mitch Payton will be without Austin Forkner, Jordon Smith and Garrett Marchbanks. Cameron McAdoo is his only healthy star.