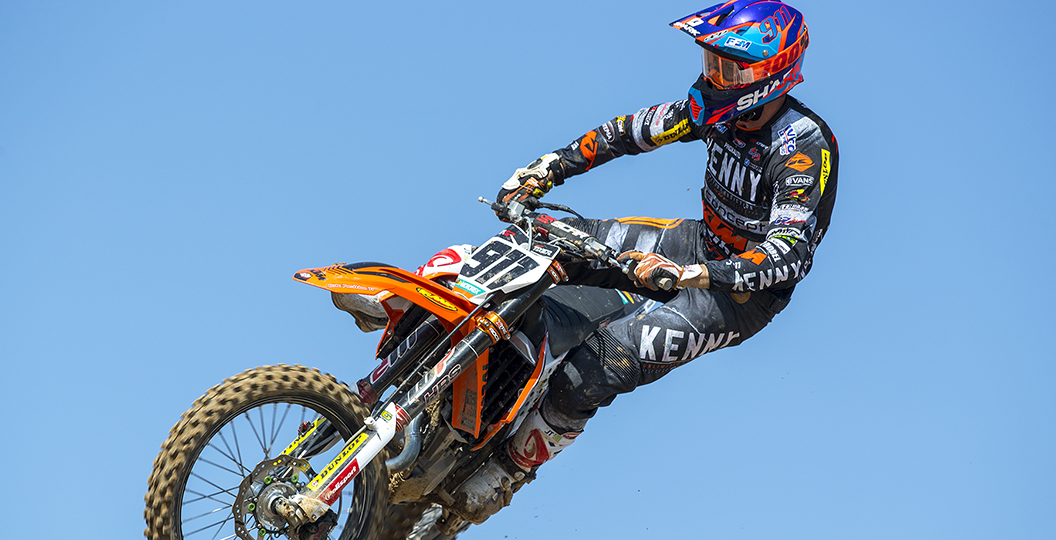 Jordi Tixier has found a new ride for the 2020 FIM Motocross World Championship! Better late than never. Tixier just announced on social media that he will pilot a Sarholz KTM this season. That statement from #911 is below.

“Three weeks ago, I found myself without a ride (I will not comment on this subject). But I’m not the type of person who gives up, I’m blessed to have a supporting family and a solid team believing and trusting in me. Without further ado, we raised our heads again and we put in work all we have to be in position on the grid. I thank the team Sarholz who did the best to be able to take me aboard in 2020. The work done these last three weeks is humongous. None of this would be possible without the support of factory KTM in Austria and the trust of all my loyal personal partners, and sports partner.”

This is certainly not great timing for either party, huh? Jordi Tixier has parted ways from the VHR KTM team just two weeks before the opening round of the 2020 FIM Motocross World Championship. The news was confirmed via the team’s social media account moments ago – their very short statement is below.

“The VHR team has stopped its collaboration with Jordi Tixier. Thanks to him for the years spent in our team. We wish him good luck.”

This comes as a surprise, simply because Tixier landed on VHR after having countless issues with BOS Factory. VHR jumped in and gave him everything he needed – he even picked up some factory support from KTM. It is tough to envision a scenario where he will land in a better place than that. There has currently been no communication from Tixier and it remains to be seen whether he will even race at the highest level this year. MX Vice has reached out to both parties for a comment.