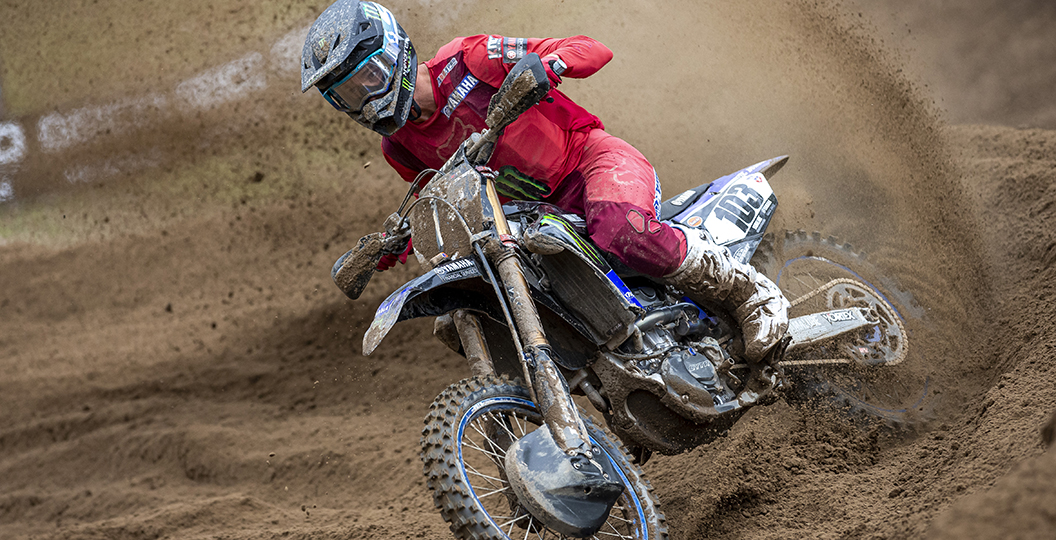 Following on from the surprising announcement that Monster Energy Yamaha Factory Racing released below, Dean Ferris has shared the following statement.

“Due to a wide range of factors and careful consideration my time here in the USA has come to an end. I’d like to start by saying a huge thank you to all of you for the amazing support I have received since declaring my intentions to race the AMA @ProMotocross Championship. It has been a crazy few months trying to make it all happen, but upon mutual agreement with Monster Energy Factory Yamaha I finalised my contract after Southwick National and will not be lining up this weekend at RedBud. I will instead be returning home to Australia.

“I would like to take this opportunity to thank the team for their support throughout the first half of the season and would like to wish both Aaron Plessinger and Justin Barcia a killer second half. I would also like to thank Fox Moto, Fox Racing Australia, Recover8.AU and everyone else who helped make it all possible! I will give everyone another update regarding what’s next for me in the coming couple of weeks when I get home and confirm it all.”

With Monster Energy Yamaha Factory Racing Team’s Aaron Plessinger returning to full fitness, the team and replacement rider Dean Ferris have come to a mutual agreement to part ways for the remainder of this season. The Monster Energy Yamaha Factory Racing team will contest the rest of the 2019 Lucas Oil Pro Motocross Championship with its original two-man team of Justin Barcia and Plessinger, and would like to thank Dean for his very respectable results supporting the team while Plessinger was out with injury.

Next on the schedule is round seven at the RedBud National in Buchanan, Michigan, on July 6. In the spirit of the fourth of July holiday weekend, the Monster Energy Yamaha Factory Racing Team will be sporting a patriotic stars and stripes livery.

Jim Perry (Monster Energy Yamaha Factory Racing): “It was a pleasure to have Dean filling in for the opening rounds of the 2019 Lucas Oil Motocross Championship while Aaron was recovering from injury. Now that Aaron has returned to his #7 YZ450F, the Aussie national champ has decided to return home down under. The Monster Energy Factory Yamaha team appreciated his strong work ethic and commitment while in the states, we wish him all the best in the future.”