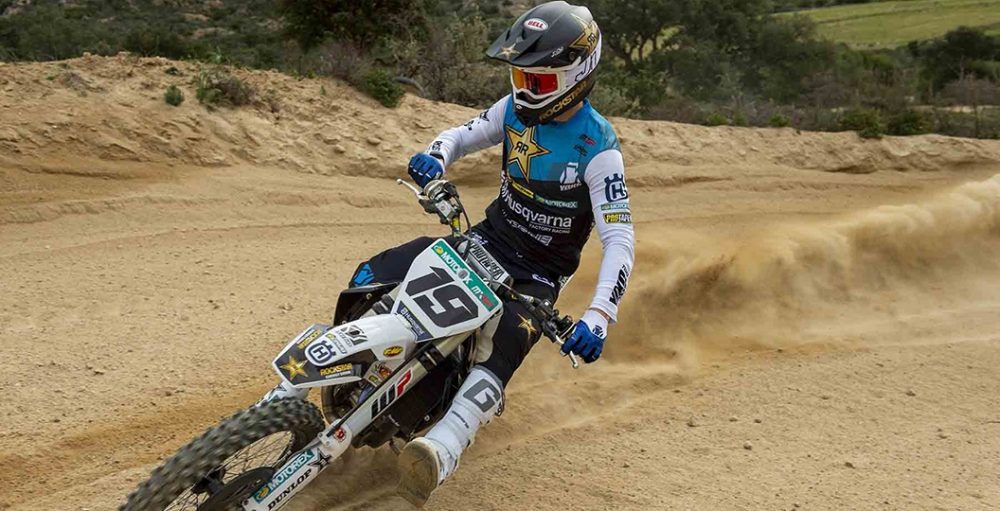 The first Grand Prix of the 2021 FIM Motocross World Championship is a little less than three months away, yet MXGP teams are beginning to unveil their new looks. The IceOne branch of Rockstar Energy Husqvarna Factory Racing is the first to release images from the pre-season photo shoot – this is the first look at Thomas Kjer Olsen on an FC 450. Not much has changed with the IceOne team’s look; the team will now run Just1 goggles instead of Scott and Arminas Jasikonis has changed his number.

Speaking of Jasikonis, it is a very real possibility that he could miss the opening round of the Grand Prix in The Netherlands. There is no rush for the Lithuanian to return, after being placed in a medically-induced coma in just October, and he will wait until he can do two motos at full strength before jumping into the lion’s den that is MXGP. All is going well in the Olsen camp and he is set to make his debut at Riola Sardo, in Italy, this weekend.