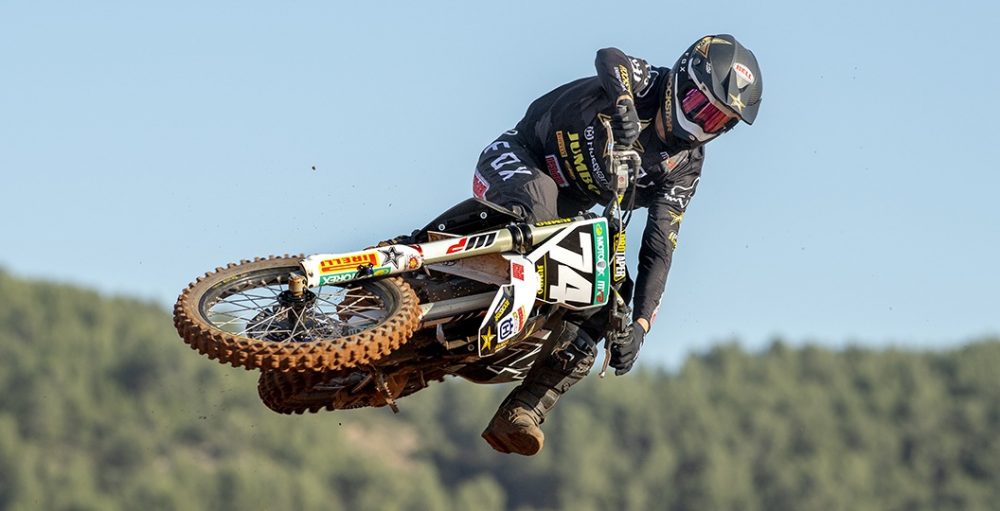 Interesting to see a Grand Prix team do something slightly different. The Rockstar Energy Husqvarna Factory Racing MX2 team released the photos from their team shoot earlier this week, which were shot at RedSand in Spain for the most part. An alternative location was uncovered for some alternative profile shots, as one will see when scrolling through the selection below. Kay de Wolf has stepped up to the MX2 class now, so Maxime Grau has filled his EMX250 berth. Jed Beaton returns.