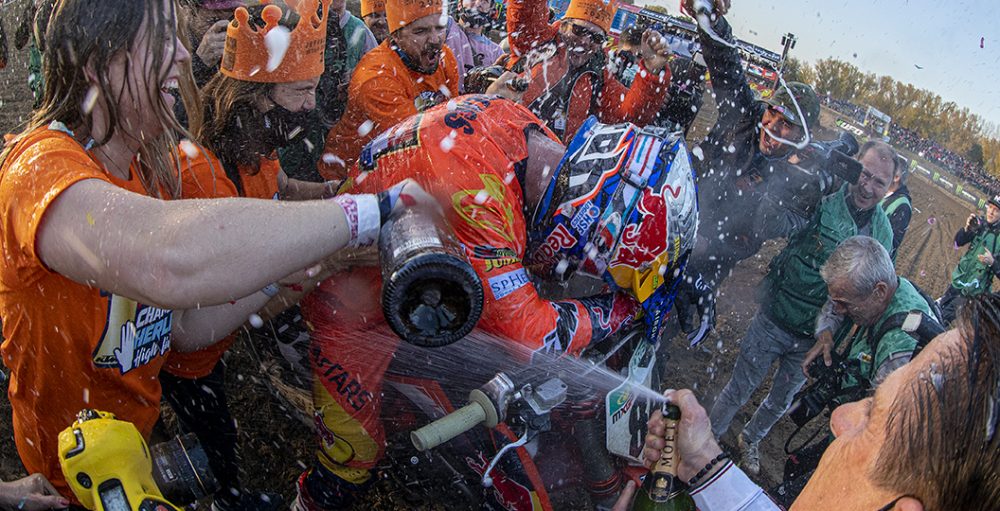 It has become tradition for Infront Moto Racing to release a list of officially-approved teams for the following year around Christmas. Such a process is actually extremely useful, you see, because it stops a lot of the silly-season speculation and gives everyone a clear look at how the paddock is shaping up, even if teams are dragging their heels when it comes to making official announcements. There are still some question marks though, as outlined below.