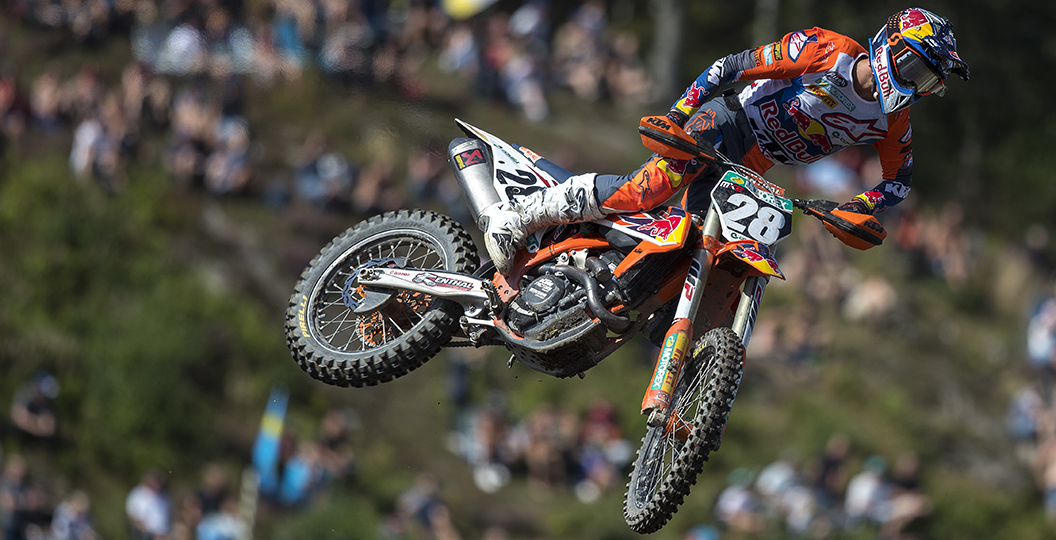 Team Change: France at the MXoN

Hot on the heels of the announcement from the French federation, Tom Vialle has released a statement on social media. Vialle’s thoughts on the subject are below.

“Yes I will not ride at the MXoN for a cap. To be precise we are talking about some centimetre on the cap, but the French federation does not accept….. The only one nation that not accept it!!! I’m very disappointed because I was motivated to ride at this race. Thank you everybody for support.”

In a bizarre turn of events, Team France have made a change to their Motocross of Nations line-up. Tom Vialle was named as the MX2 guy from the very beginning but now, following a dispute over a logo on his team shirt, he has been bumped from the squad. Maxime Renaux will replace him at the event and therefore sit alongside Gautier Paulin, who was on the initial team, and Jordi Tixier, who will be a fill-in rider for the injured Romain Febvre. The president of the FFM released the following quote.

“I am really saddened by this situation, especially for Tom, but for my part, I consider that the pilots must first wear the colours of France to the MXoN. Trademarks are necessary but they can’t impose their diktat [sic] at the expense of national colours.”

Maxime Renaux currently runs seventh in the MX2 championship standings and stood on the overall podium once, that being at the hard-pack venue of Imola. Renaux was sixth overall in the sand of Lommel a month ago.