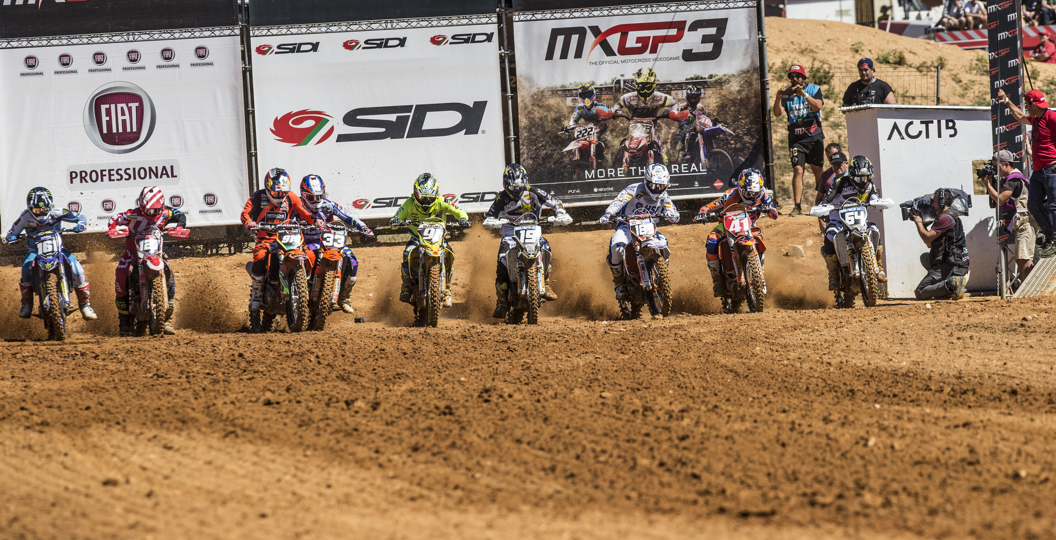 Another Motocross of Nations announcement has emerged! Team Canada were extremely successful at Maggiora last year, thanks to some heroic rides by Kaven Benoit, and Kourtney Lloyd (the team manager) has now named the team that’ll tackle Matterley Basin in a couple of months.

Colton Facciotti (MXGP), Shawn Maffenbeier (MX2) and Tyler Medaglia (Open) will travel to the United Kingdom. Where is Benoit? The KTM-mounted rider has been fighting an ankle injury all season and will consequently not compete at the Motocross of Nations. Facciotti is a capable replacement, however, as he currently occupies third in the MX1 class in Canada. Twenty-eight points separate him from the series leader.