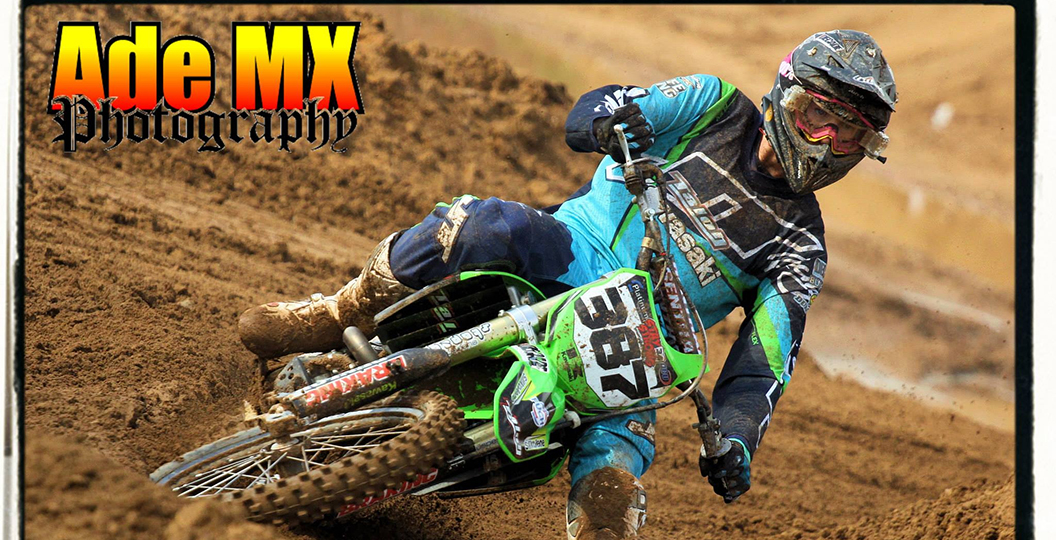 After one of the toughest seasons, Talon Kawasaki garnered their best result of the year at the demanding circuit of FatCat Moto Parc. After losing most of its support at the start of February, the team and its sponsors (most notably Talon, Burfield, RFX, RaceFX, Decade, Fuchs-Silkolene, Hi Flo, Acerbis, Airoh, Gaerne, Muk Junkie and the personal help of Rob Sartin, Richard Cuff and Hayley Burfoot) bounced back with a tremendous result.

Humid conditions and a rough circuit made it tough for all of the riders, but Yentel Martens’ experience in the sand, coupled with his current form in Belgium, helped the team to their first superpole and put together a ninth, tenth and seventh for eighth overall on the day.

A little mistake in the superpole session cost Yentel the opportunity to improve on his eleventh place from timed qualifying. Unfortunately, a decent gate pick still didn’t seem to help Martens’ starts – he was twenty-eighth going into the second corner in race one. However, his perseverance and tenacity prevailed (like it did in the other two motos), as Yentel worked his way up into ninth place at the finish, passing seventeen riders in the process.

The second race followed a similar theme, as he ended the first lap in twentieth after a bad start. This time he finished tenth, after picking off a whole host of top riders whilst pushing through the field.

The third and final MX1 moto was the highlight for the team, as Yentel gated in the top ten and quickly moved into the top five. With a hard charging Anderson and Whatley on his tail, Yentel finished in seventh and recorded the fifth fastest lap of the race.

The next round for Yentel and the team will be at Cusses Gorse in Wiltshire on the second weekend in August.

Rob Boseley (Team Manager): “It’s been a hard season for us and to get a result like this makes it all worthwhile. There is a core group of people behind the seasons willing this team on against adversity, and it’s great to see Yentel where he belongs. He’s a very talented rider, who does put a bit too much pressure on himself, as he wants to do well. I’m really pleased for the team and Yentel for getting this result. Now our focus is to build on this result at the last two rounds.”