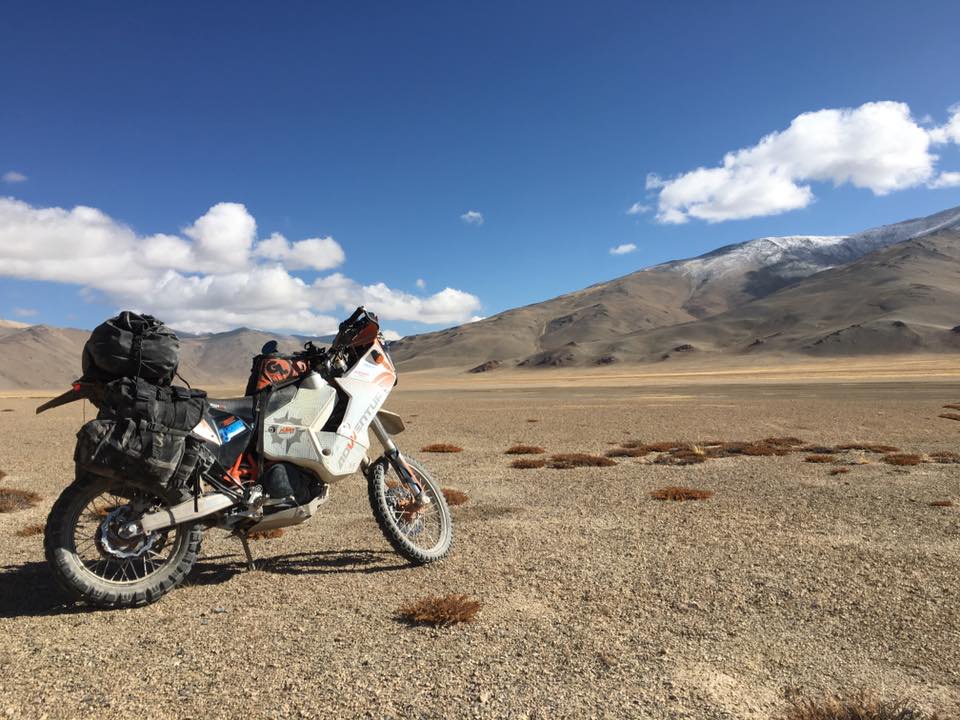 Here at MX Vice we love hearing from our readers, especially when they have an awesome story that involves some great products. Last month we caught up with Piers Hammond to talk about his story and how Talon Engineering was able to help a local customer fulfil a lifelong ambition to ride around the world.

Piers caught the two-wheeled bug early and, as his parents worked in the airline business in the 60s and 70s, the concept of travel was in his blood from a young age. Predominantly a road rider, it was a chance meeting with his friend Steve Hamilton in 2012 that would signal the beginning of Piers’s off-road adventure – a test ride on Steve’s new KTM led to Piers himself purchasing his very own 690 Enduro. Before long both Piers and Steve would set the wheels in motion for what would become the trip of a lifetime.

Both Piers and Steve are former RAF helicopter pilots who, after long careers and a somewhat disillusioned view of the world, set about planning a round the world trip that would take them on a ride lasting 561 days and covering some 40,000 miles, all whilst raising money for two amazing charities – John Egging Trust (JET) and Above and Beyond.

From the start Piers knew he didn’t want this to be just any RTW trip. “I wanted a technical bike, something that at a crossroads would allow me to take any route I wanted,” he said. He had already set his sights on some of the most challenging aspects of the route, and knew he needed the best parts for his bike.

Like most, Piers’s first foray into off-road riding was the green lane networks near to where he lived. Before long he had progressed onto some 24 hour non-stop enduro rides in France/ Italy, this intel gave him an insight into what he needed for the RTW trip. First up was the need to invest in strong wheels!

Piers initially spoke with Woody’s Wheelworks in Denver, Colorado, who advised him to use Talon wheels. It was only then that Piers, from Bristol, realised how close he lived to the Talon HQ! Cue a call to Cheryl who advised him on the best combination, the Talon Pro Billets coupled with the Excel A60 rims. The A60 is a heavier and thinner rim than stock but with that comes superior dent resistance and that was a must considering the terrain he would be up against.

Piers wrote a blog throughout this journey – aptly named ‘Mudd Life Crisis’ – that documented his stories. Setting off from the Clifton Suspension Bridge in the UK in April 2016, Piers would be following the classic silk route to New Delhi before heading onward through Thailand, Laos, Indonesia, Australia and the USA.

The original plan would have seen Piers and Steve arriving in Asia around mid-July, where they had hoped to take a couple of weeks off before setting out on the second leg down across the Far East, Australia, New Zealand and onto South America in time for Christmas.

What became clear very quickly was that they had been very optimistic with the route planning and to stay on course would have resulted in them racing through towns, villages and even countries with no time to explore the local culture. The decision was made to slow down and enjoy the ride and whilst this ultimately meant certain parts of the route had to be sacrificed (South America for example), Piers is in no doubt it was the best decision. “So many memories exist from the most remote parts of our route.”

The route through central Asia contained a few countries that the UK FCO (Foreign Commonwealth Office) still advised against all but essential travel and in certain areas their route took them through areas where they were advised against all travel. “We never felt safer! It was honestly the most enjoyable part of the trip for me, we encountered some incredible hospitality and generosity from complete strangers in Iran, Tajikistan and Pakistan,” Piers recalls.

Talking to Piers, it is clear to see the stories are still fresh in his mind some two years later.  Asked about some of the challenges he faced along the route his immediate response is, “The Simpson Desert!” It is clear to see why: The 550km, 1200 dunes, and an almost entirely sand route through the heart of Australia would place him in one of the most remote parts of the world renowned for having one of the harshest climates. To give you an idea of the challenge ahead, The Simpson Desert route is closed between November and April due to large sandstorms and temperatures that regularly exceed 40°C. Piers knew this would be a big challenge, both mentally and physically.

The KTM 690 was designed for the challenges The Simpson Desert would throw up, so Piers was excited to test out his KTM and his Talon wheels. He had had experience of similar terrain and remoteness by this point, having tackled similar terrain in the Sahara Desert a year  earlier. He did have to make some mods like installing 450-rally tanks both front and rear. He would be carrying 32 litres of fuel along with a 10-litre bladder and a 5l jerry can for the unsupported ride through the desert. Alongside this he had 15 litres of water for the three-day crossing!

Piers admits, even now, as an inexperienced off-road rider that it was his Everest!  His first attempt to cross the desert was aborted after the first day, resulting in them turning around and heading back west. It was this initial setback that resulted in a chance meeting with ex-MotoGP legend Daryl Beattie at a Roadhouse pub on the south-western tip of the desert. Daryl now runs an adventure tours business and before long Piers was making plans to cross the desert again with Daryl’s assistance. The next day they would plan their second attempt to cross the desert!

“I loved crossing the Simpson and bringing my sand riding to a level I thought I’d never achieve – feet up, stood up and roosting over the top of huge dunes. Awesome, just awesome!”

After Australia came the ride across North America, before arriving back on mainland Europe and heading back to the UK for a ceremonial crossing of the Clifton Suspension Bridge on the 12th October 2017, some 561 days after the adventure first started!

Piers admits he didn’t touch the bike for 18 months upon his return, the KTM providing some challenges to his journey along the way, but the lockdown has proven an opportune time to strip the bike and rebuild it.  The one thing that remained solid, however, were Piers’s Talon wheels. When returned to Talon HQ for a service, they simply required a new set of spoke nipples!

“My Talon wheels, built up with Excel A60 rims, have done over 40,000 miles and remain in excellent condition. Pair the quality of the wheels with the sort of customer service you get from Kevin, Kelly and Cheryl and I cannot recommend them highly enough,” Piers proclaimed.

If you are interested in how Talon can improve your ride check out their website at www.talon-eng.co.uk. You can read more about Piers’ journey over on his Facebook page (https://www.facebook.com/pg/muddlifecrisis/). 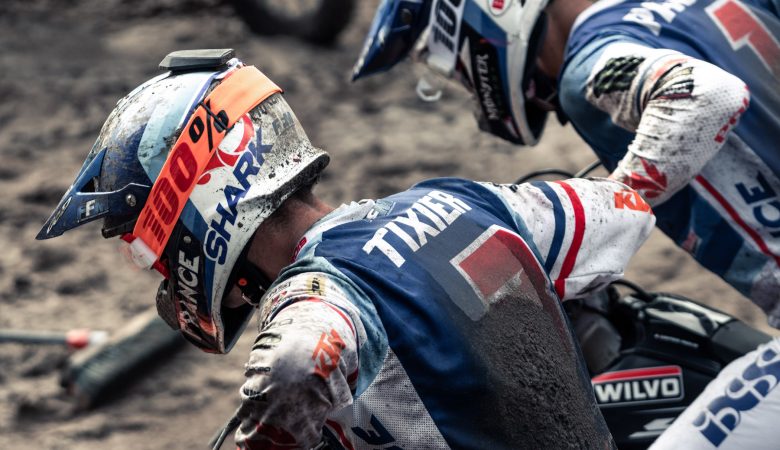 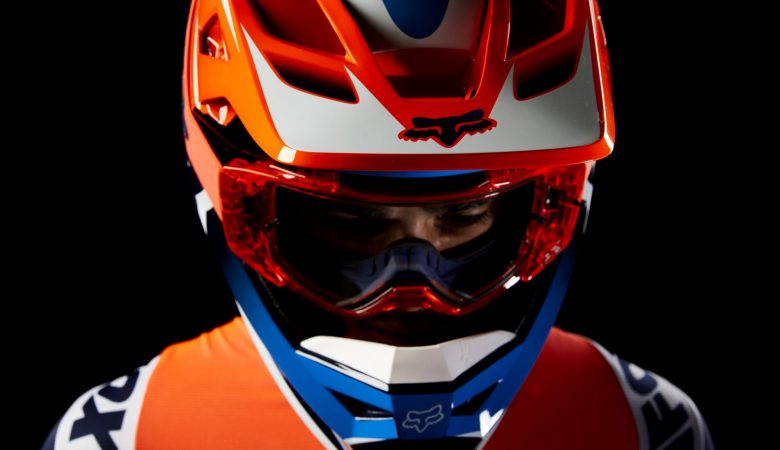 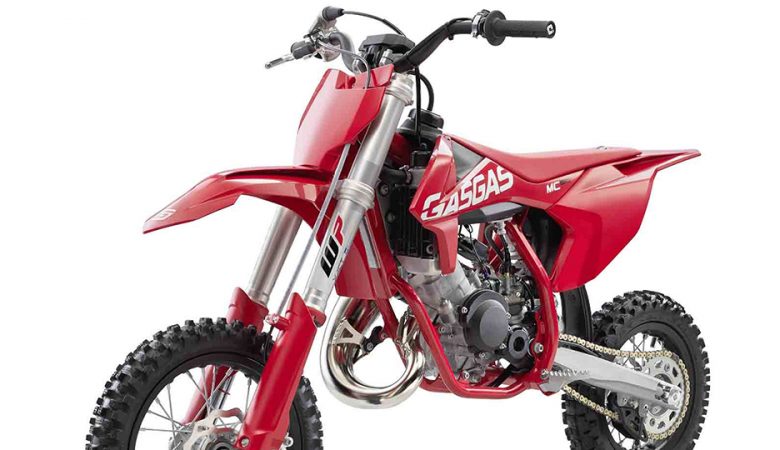 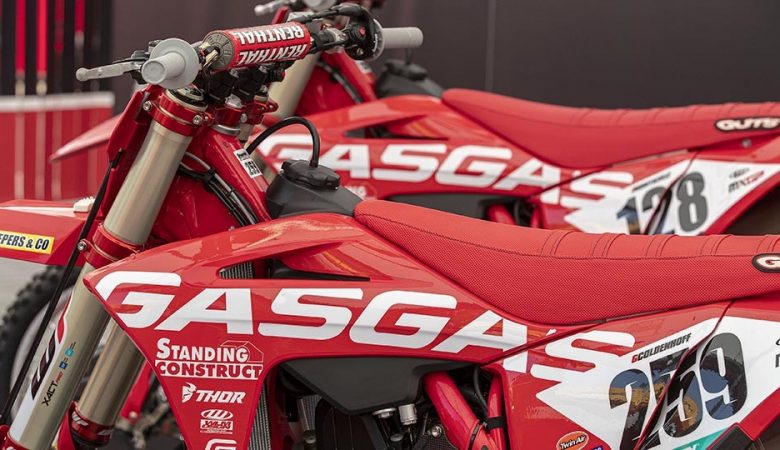