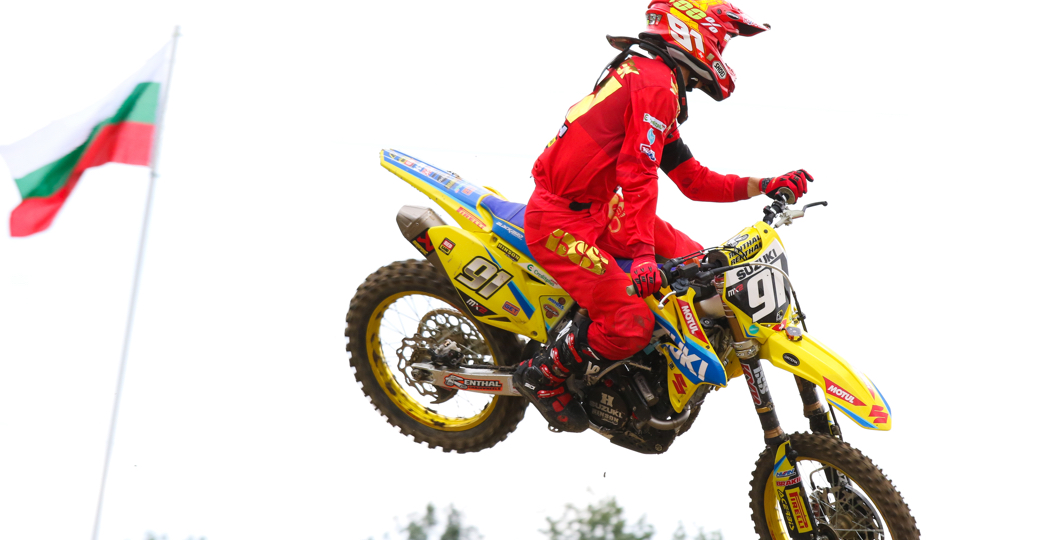 Switzerland may be a dark horse at the Motocross of Nations this year, as they have named another strong team. There is a twist, however, as Jeremy Seewer will not be in the MX2 class. Seewer will step up to the Open division on a 450F, which is something that he is excited about, and Valentin Guillod will contest the MX2 class aboard a 250F. Wilvo Yamaha MXGP’s Arnaud Tonus will race in the MXGP division.

Valentin Guillod actually won the overall in the MX2 class at Matterley Basin just two years ago, so he could potentially achieve great things on the smaller bike. The Assomotor Honda rider will be in a race against time, however, as he is not expected to return from injury until the final round of the FIM Motocross World Championship. That event will take place just two weeks before the Motocross of Nations.

This is the second MXoN team that has been announced today, as it has also been confirmed that Cole Seely (MXGP), Zach Osborne (MX2) and Thomas Covington (Open) will race for Team USA.