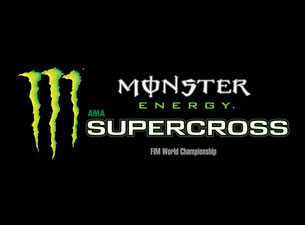 The first round of 2014 will have a lot to live up to after the chaos and surprises of last season!

The drama started early last year when James Stewart injured his knee in practice. Defending champion Ryan Villopoto also had a nightmare while the two least likely race winners battled it out for the win to stun a sold out Angel stadium. Ken Roczen and Eli Tomac also faced off for the first time in 2013 in a stacked West Coast series.

It was a race that will go down in history as one of the best ever opening rounds in history. So with the 2014 supercross season just one week away, have a look at last year’s opener to get yourself pumped up for next Saturday night!