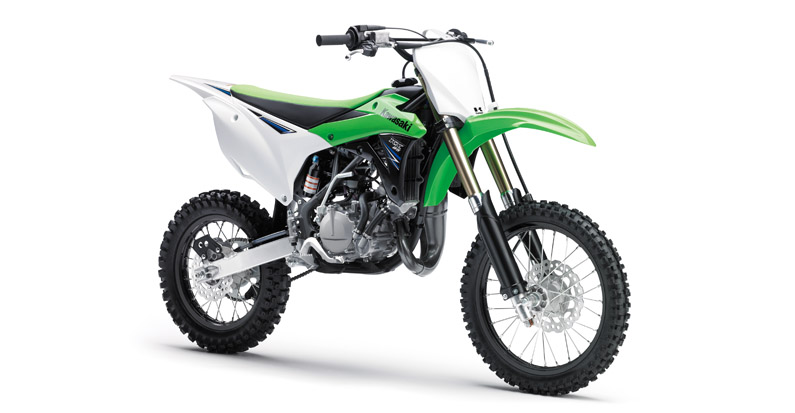 With the recent launch of the new Kawasaki KX range for 2014 there now comes an offer from Kawasaki to try some of the key models totally free of charge.
With huge interest in the new KX85 and its claimed 20% increase in peak horsepower, the team at Kawasaki Motors UK are predicting that many existing riders will want to experience the machine plus also those currently racing other makes of bikes keen to see what the buzz is all about.
For the adult machines, the offer is equally enticing as there is the opportunity to ride the KX450F that Ryan Villopoto’s Championship winning machine is so closely based on, plus the offer to not just ride the KX250F but also get up close and personal with the newly added launch control feature.
Run at three locations across the UK during August, each event will also give KX fans the chance to ride on track with Kawasaki Team Green riders as part of an action packed day in the dirt.
“We’ll be at Grantham, High Wycombe and Dorset and the fleet of brand new KX85, KX250F and KX450F machines has just been built and all are ready to ride.” Commented Team Green Coordinator for Kawasaki in the UK, Ross Burridge.
“There’s no pressure, just the desire to deliver free rides at three venues via a simple on-line advanced booking process at www.kawasaki.co.uk/mxtry-outs”