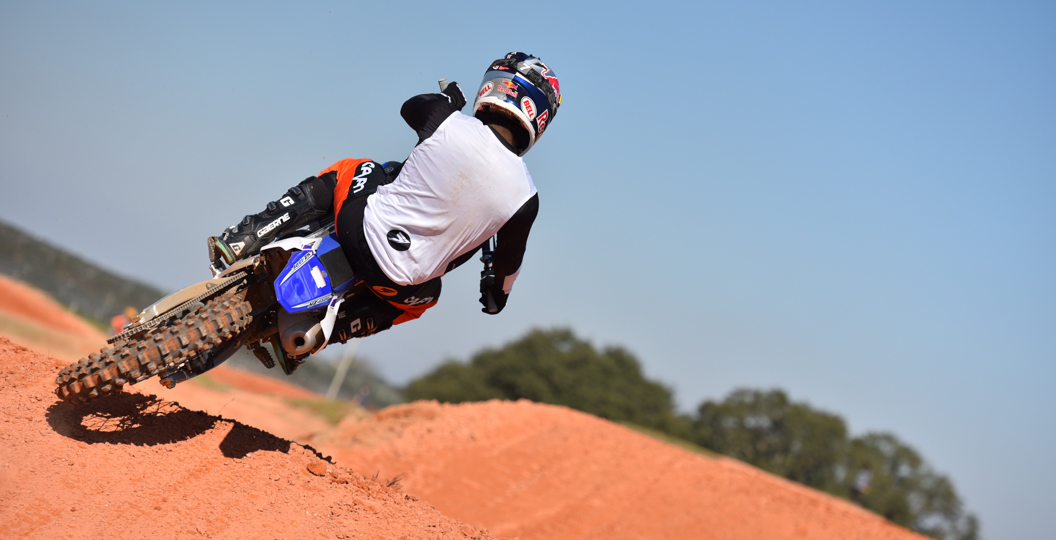 A mundane November has been set alight today, as photos of James Stewart on a Yamaha have surfaced. Stewart held a ride day at his home for various amateur champions and shocked the industry by exiting his garage on a YZ450F. Although pundits have been speculating about his plans in recent weeks, no one expected him to be back in ‘blue’ for the first time since 2012. Rumours varied from him starting his own team to pairing up with Chris Crossland or even just retiring.

This obviously is not confirmation of his plans for next year, but the fact that he has a bike and appears to be in shape is a good sign. A source who we spoke to earlier today stated that he would be starting his own Yamaha team with Malcolm, but an Instagram post from the Cycle Trader Rock River Yamaha team indicates that there could still be room for him on an existing outfit.

The Rock River squad posted one of the videos of Stewart ripping around on a Yamaha, which was originally posted by Brian Deegan, and commented that “some pretty cool stuff is about to go down for @CycleTraderRockRiver. Here’s a sneak peek. Let’s wait and see what happens.” I would not read too much into that, simply because we have already been fooled once by the Crossland posts, but this one seems to be a little more direct.

Three hours later they [Rock River] posted an image of their current three riders with a caption that predicted “2017 is gonna be a great year. Three strong, hard-working dudes that live to race. We can’t wait.” There is no mention of the Stewart brothers there nor is there an indication that they’ll be adding to their current squad. Perhaps it really was just a red herring?

There is obviously a lot of uncertainty here, but this story will develop quite quickly in the coming weeks. The fact that we finally have some news to report is certainly a good sign though! 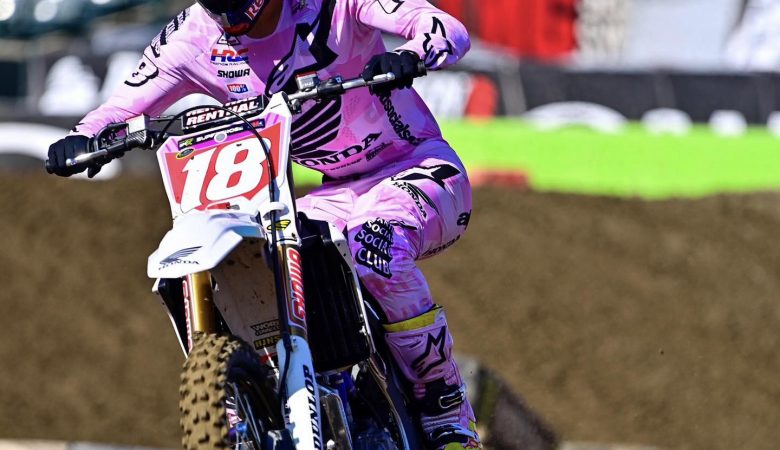 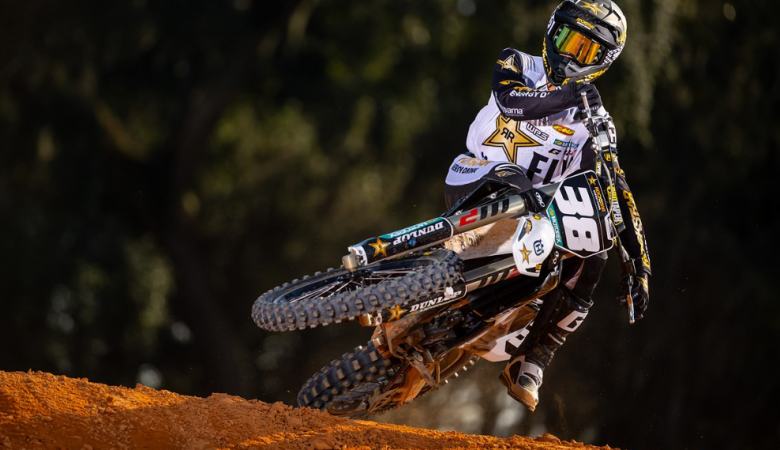 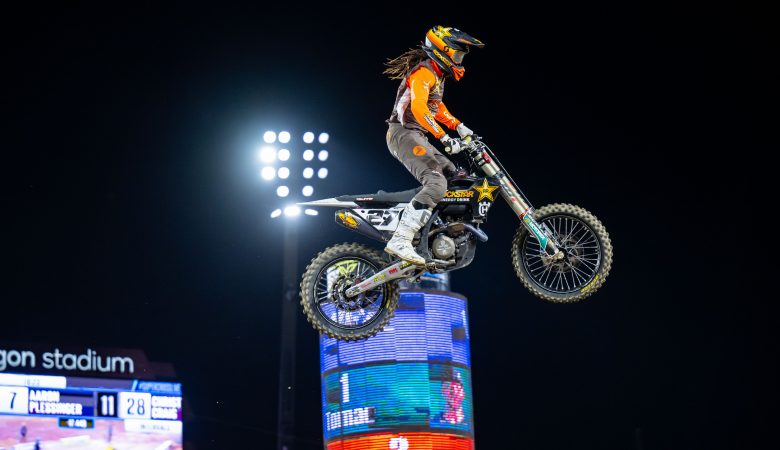 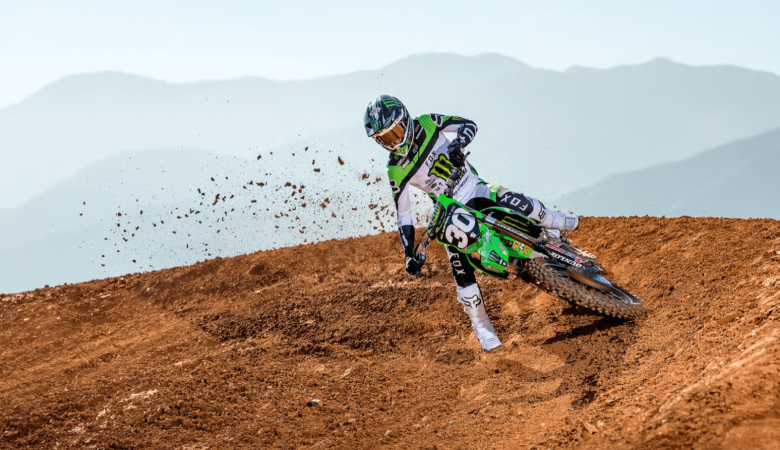