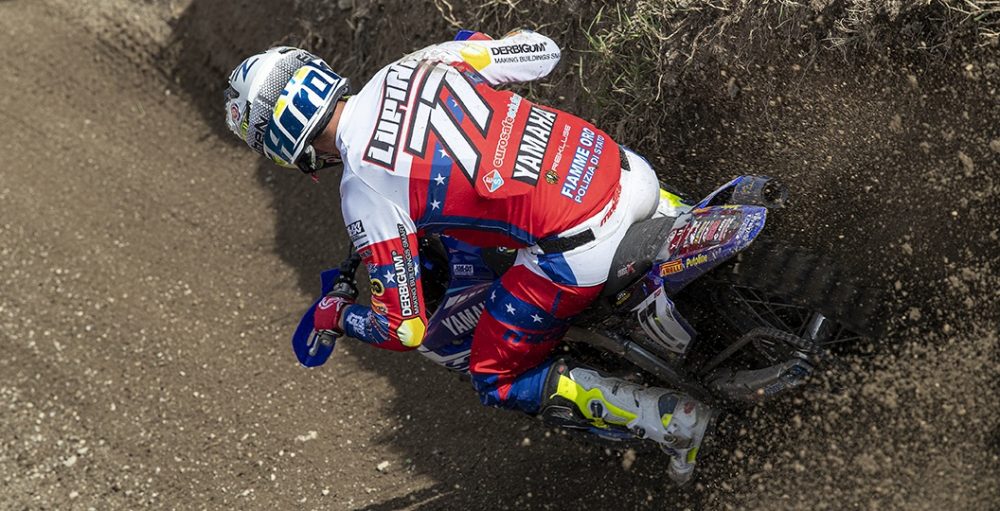 A couple of Italian riders, Alessandro Lupino and Alberto Forato, today confirmed that they will split from their respective teams ahead of the 2021 FIM Motocross World Championship. Lupino has been on the Gebben Van Venrooy squad for three years, even through their switch to Yamaha machinery, but will not return next year. The news was broke via the following statement.

“I want to say HUGE thanks to this amazing crew. We had a lot of nice moments together and I will never forget the last three years together! Unfortunately, next year we will not [be] together anymore. Special thanks to @Bert.Brinks my mechanic. Today didn’t go like planned with DNF and P11 but still enjoy. Soon will coming other news.”

Lupino is rumoured to be retiring or at least moving to a part-time schedule, although that is just speculation at this stage. Another Italian star, Alberto Forato, announced that he will not return to Maddii Racing next year. Maddii will become the official Fantic team within the paddock, focussing on EMX125 and EMX250, whereas Alberto Forato is rumoured to be moving to SM Action GASGAS (a change of manufacturer for 2021) to compete in MX2.

“It was a wonderful two years with several ups and downs, but we have always worked hard for the goal… Unfortunately, it didn’t end in the best way with my injury but it is part of the game. Our paths now divide. I want to thank the whole team, which in these two years has been my family.”

Lupino was eighteenth in the premier-class standings this year, with a season-best finish of third in a moto. Forato was sixteenth in MX2, despite missing eight of the eighteen rounds. A fifth in the first moto of the season was his season-best result.