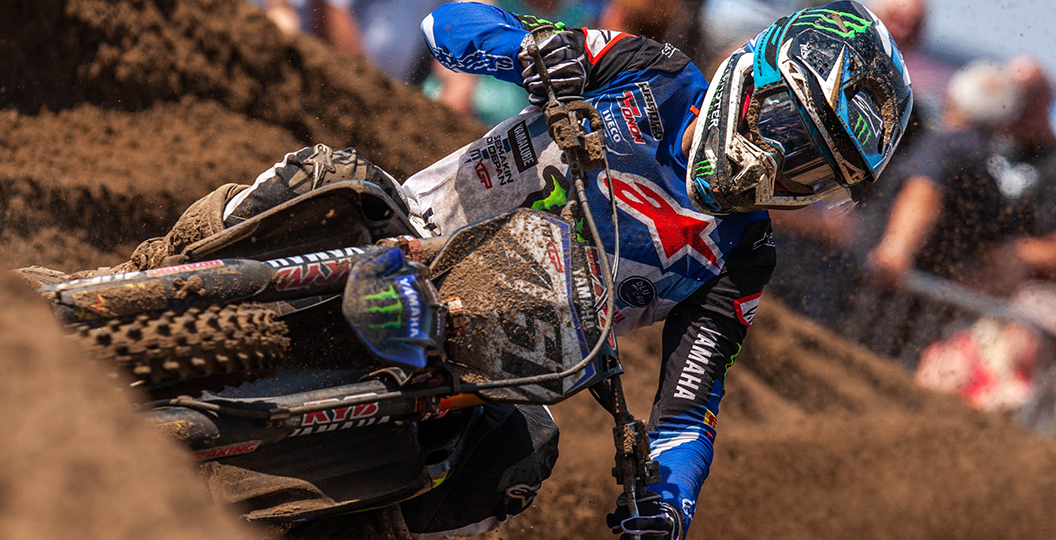 Yamaha Motor Europe wishes to formally announce that its partnership with Romain Febvre will be drawn to a close at the end of the 2019 MXGP season.

Together with Yamaha, the #461 has taken his YZ450FM to 27 Grand Prix race wins, 50 Grand Prix podiums, and 12 Grand Prix victories with the highlight of his career being crowned 2015 MXGP world champion in what was an unforgettable rookie season.

In addition to his Grand Prix success, the YZ450FM mounted Frenchman has played a key role in the glory of Team France at the prestigious Monster Energy Motocross of Nations with Febvre leading his team to victory on three occasions.

Yamaha is extremely grateful for the five fruitful years spent with Febvre, where together we have shared many memorable moments. The Monster Energy Yamaha Factory MXGP team look forward to lining up at the remaining four rounds of the 2019 MXGP World Championship with Febvre at the helm, where they hope to toast even more success.

Yamaha Motor Europe would like to wish Febvre all the best for his future in racing.