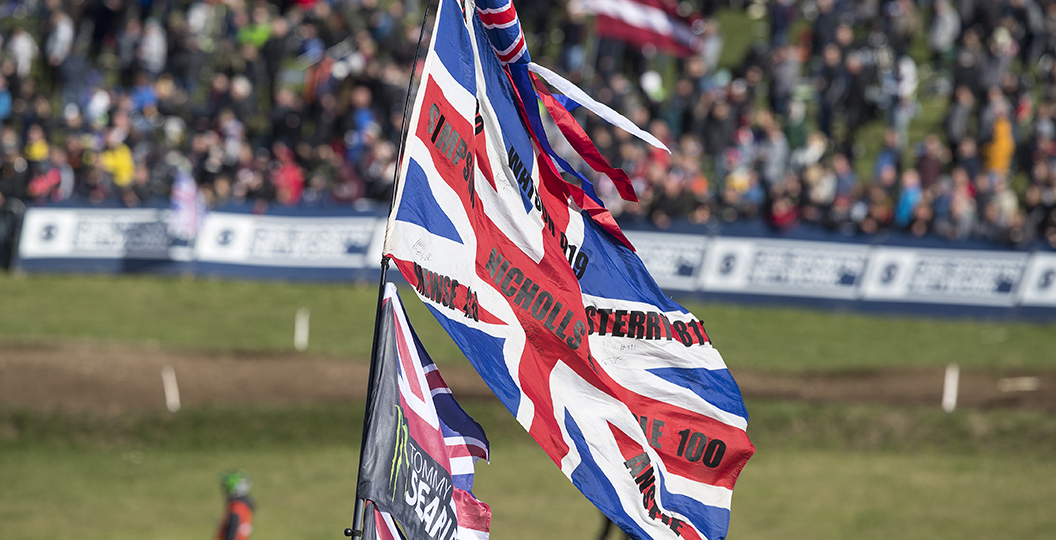 British fans were left shocked when the 2020 FIM Motocross World Championship calendar was released moments ago, as it became apparent that the British Grand Prix will not be run next year. Questions were immediately raised, so those of us at MX Vice went to the man who has the answers to those. Steve Dixon provided the following statement on losing the event that he has worked so hard on.

“Obviously the news of no British MXGP in 2020 has shocked many people, just as it did a week ago when the small but dedicated event team found out that there are no initial plans for a British GP. Having worked extremely hard over the last decade to provide Matterley Basin as the ‘Home of British Motocross’ we are disappointed with Youthstream’s decision to abandon the British Motocross Grand Prix, despite it’s incredibly strong history in this country and consistent stability at Matterley Basin. We can see how it’s expensive to come to the UK, especially compared to countries where government’s invest heavily or are supported heavily in the UK such as British Cycling. That being said, we are already looking into how we can run a unique event for motocross fans at this fantastic music and motorsport venue.”

Running the MXGP of Great Britain in March rather than June was a success and improvement over recent years, so that cannot be blamed as the reason for this. What are your thoughts on losing the British Grand Prix? Leave your thoughts on social media (motocrossvice on Twitter). The 2020 FIM Motocross World Championship calendar is available here.