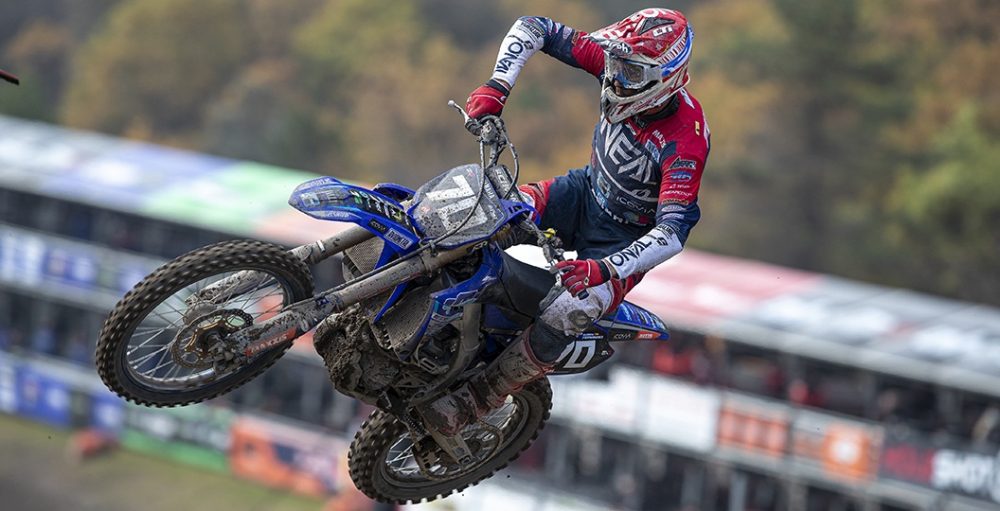 SDM Corse Yamaha have become one of the more established teams in the Grand Prix paddock in recent years,  especially so after taking Ruben Fernandez to ninth in the MX2 championship standings this year. SDM released the following statement earlier on, thanking Yamaha for their support in recent years. It’s been heavily rumoured that SDM could make the move to Beta ahead of the 2021 FIM Motocross World Championship, to head up their new motocross team (as first reported on The MX Vice Show).

“This is the right time to thank everyone for the fantastic but very difficult 2020 season. We owe a special thanks to @YamahaRacingComOfficial who allowed us for three consecutive years to be able to represent them as an official team for the European EMX250 and in 2020 confirmed their trust in the MX2 world championship. Thanks also to our results they won the overall victory as manufacturer in MX2 [Yamaha won the manufacturer standings in MX2 for the first time in 2007]. It has been a fantastic four years that have brought us excellent results – the season that has just ended has been the one that has given us so much satisfaction. We thank all those who have given us the necessary support to achieve our goals.”

SDM Corse ran Ruben Fernandez in MX2 this year, but he’s signed a deal with the Honda 114 Motorsports outfit for the new season. SDM also had Michele Cervellin this year, but he too has moved to red machinery with JM Honda Racing. No riders have been confirmed by SDM Corse for the 2021 FIM Motocross World Championship yet.