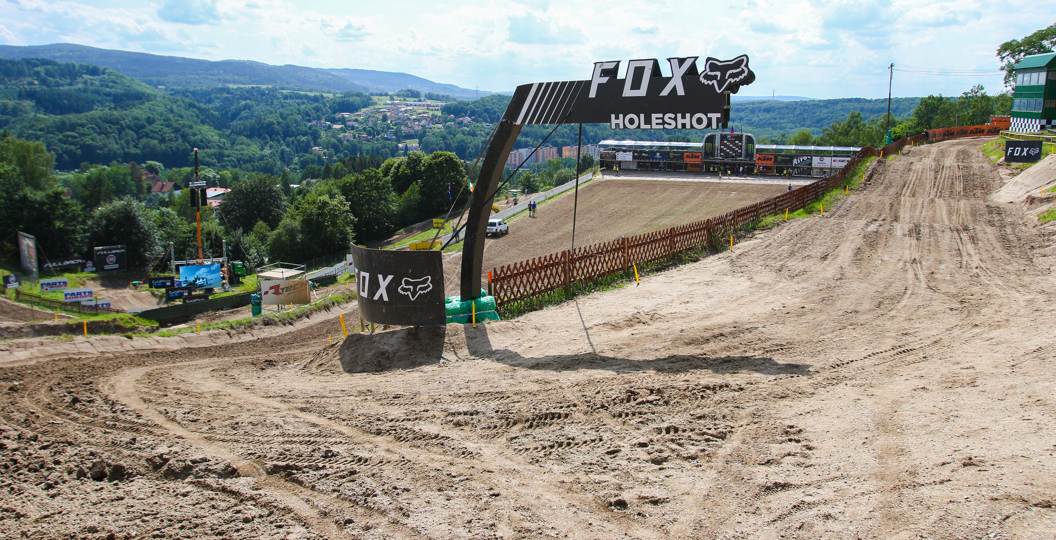 Many promising riders took to the EMX85 starting line earlier today, but the results and accolades that come with that were soon banished from the minds of everyone present. Some things are much more important than racing. Igor Cuharciuc, an exciting talent from Moldova, sadly passed away following a hard crash. There are simply no words to describe the tragic loss that occurred today, but there is no doubt that Cuharciuc is in the hearts of fans across the globe.

It is not just a sad day for MXGP, but the motorcycle family worldwide. RIP Igor Cuharciuc. A full statement can be found below.

LOKET (Czech Republic), 22 July 2017 – It is with much regret that we inform you of the tragic death of a young rider Igor Cuharciuc from Moldova who was participating in the European Motocross 85cc Championship race in Loket, Czech Republic today.

Following a fall from his motorcycle during which he sustained serious injuries the race was immediately stopped. Despite the efforts of the event medical team who were immediately at the scene and the attendance of a helicopter medical team he sadly passed away.

As a mark of respect, the European Motocross 85 cc race scheduled for tomorrow has been cancelled.

Youthstream, the FIM, FIM Europe, ACCR and Motoclub Loket extend their condolences to the family, friends and the team of Igor.