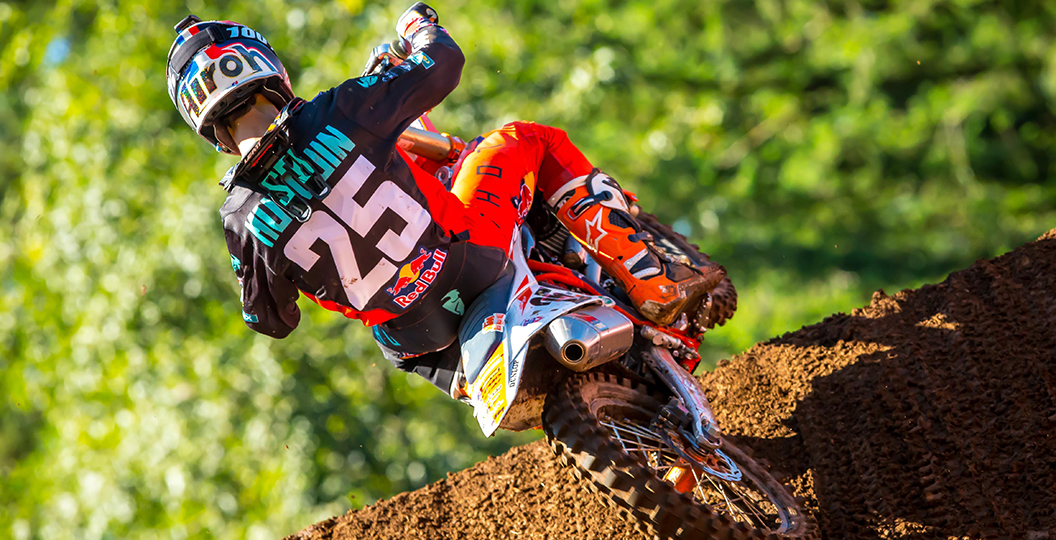 Following from the snippet below, Marvin Musquin has released a full-length statement in English and not held back in the slightest.

“As you might have heard already through the video posted by the French Federation today, I have had the unpleasant surprise to find out that I wasn’t picked to race the MX of Nations for Team France.

“I think it’s now important that I say a few words about what Jacques Bolle, President of the French Federation, said at the team announcement were the reasons and factors they looked at in selecting the team this year.

“First of all, the motivation… For the record, the French coach came to America for the Red Bud national and spoke with me there to make sure I was motivated and available to race Des Nations. I confirmed I was one hundred percent motivated and that being teammates with Dylan Ferrandis would be great! Also, what greater motivation is there for me to perform than to race in front of the world here in the US on a track I just won? If that’s not motivation enough then I don’t know what would be!

“Jacques Bolle also talks about the importance for the rider to be healthy and performing good around this time of the year. Seriously, what do you want me to say to that? My results speak for themselves. I finished second in the AMA SX this year and I’m currently a title contender for the outdoor championship with three races left! I won RedBud this year and I’ve been racing at RedBud for the last eight years…

“I’ll save everyone time and not go into details about the planning and logistics that have already gone in to be part of that race from either my side, my Red Bull KTM team’s side, the factory, my sponsors and or the rest of my crew…

“To me it’s sad to be overlooked again especially given the race is going to be here in the US where I compete almost every weekend for the last eight years now and against many top riders that I am sure will be selected on the US home team. But I do really want to thank everyone who has and continues to support me and thank all the French, American and all the other fans who have shown their support for me after this announcement. It means a lot to me.”

The plot thickens. Marvin Musquin, who was not selected to race for Team France at the Motocross of Nations, has released a statement that explains his side. There was speculation that he would not be able to attend or had opted out of the race, but that appears to be false. The video, which is in French, features a lengthy statement. The caption is in English and sums everything up.

“No, I didn’t refuse to race for Team France,” Marvin Musquin wrote. “Yes, they didn’t pick me even though I was ready, motivated… and the calendar was not an issue. It was in our plan for months already!” The French federation are unlikely to respond to the situation and, of course, the team is set in stone, unless there is an injury or other problem.