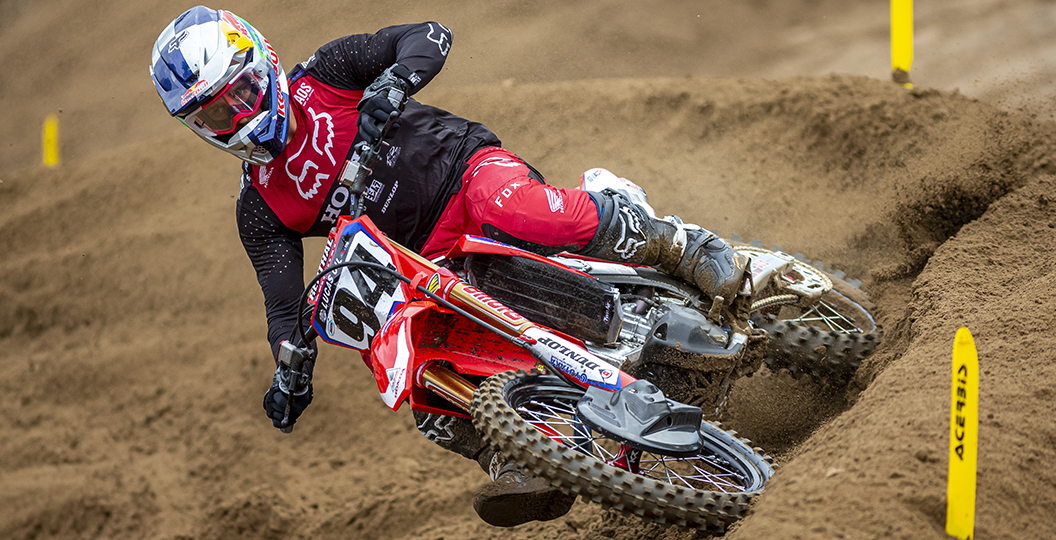 Another week and another slither of insight from Ken Roczen on what he is currently dealing with. RedBud, the seventh round of the 2019 Lucas Oil Pro Motocross series, was an improvement over the previous two outings, but he was not quite where he expects to be. Fifth overall, after claiming a sixth and a third, was his final ranking. What is the latest news in the world of Ken Roczen? The following statement explains.

“RedBud was a better weekend than the last couple. 6th and 3rd in the motos. I threw up in the first one with about 5 min to go so I had to slow down and let it all out and then finish it. I obviously haven’t been 100% . It is the same thing that I struggled with earlier in the year. I have to manage the week on a very low load, so I can at least come to the weekend and give everything I have. My plan is to never leave anything on the table. That is what is important to me. I am waiting for further test results that will give us a clear answer. It is VERY frustrating. I am mentally ready to do whatever it takes to win. My body is not allowing me to do so though. Something isn’t right. Anyway, the crowd this weekend was epic as always. The support is very appreciated.”

After leading the points earlier in the season, Roczen now sits third in the championship standings and forty points down on the current leader. Twelve points is his advantage over Jason Anderson in fourth with five rounds to go.