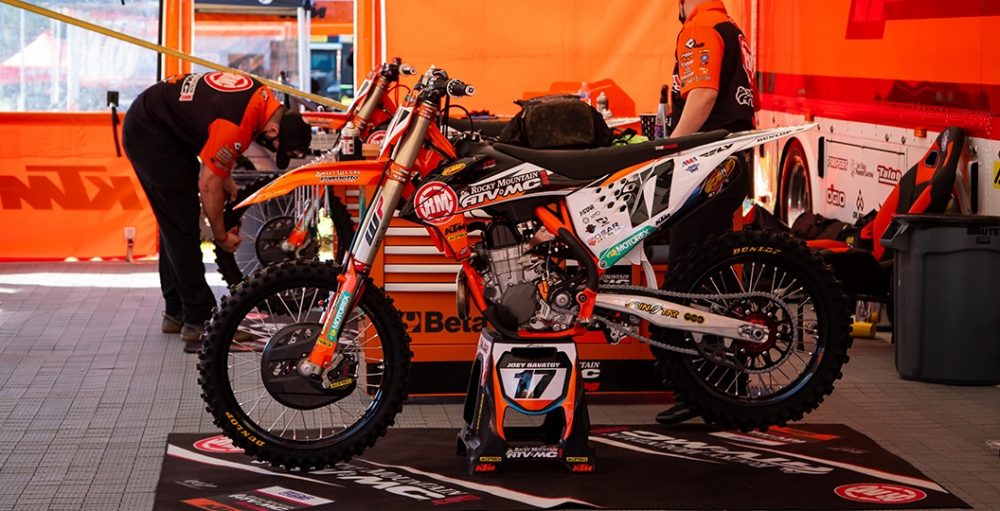 Joey Savatgy appears to be making a conscious effort to improve his media game this year, in an effort to grow his fan base after some tricky years. The post that the Rocky Mountain ATV/MC KTM rider just shared on social media is a prime example of that – it is undoubtedly the most open that he has been in years. Savatgy has had a tricky start to the 2021 Monster Energy Supercross season, although it is by no means a disaster, and tackles that in this transparent message.

“So I’m not sure how to start this type of post off. But this hasn’t been a great start to the season for me (obviously) and to be honest the shit has sucked. I’ve been battling demons with myself, and as much as I’d like to say it’ll get better it won’t. Not until I acknowledge the issue, mentally I’ve been struggling and hey it’s okay. It’s how it goes, everyone struggles. I guess I’m making this post because I want others to know that it’s fine to struggle but acknowledge it. Talk to your friends, shits always bumpy before it smooths out. But with that being said, back to work this week. Both on the track and off. Trying to get the ship turned around.“

Savatgy’s start to the 2021 Monster Energy Supercross season has not been as rocky as that post would lead you to think. Minor mistakes have stopped him from carding some solid results, but he has shown speed on occasion and currently sits thirteenth in the championship standings. Back-to-back eighth place finishes in Indianapolis represent the point that he was at his strongest.