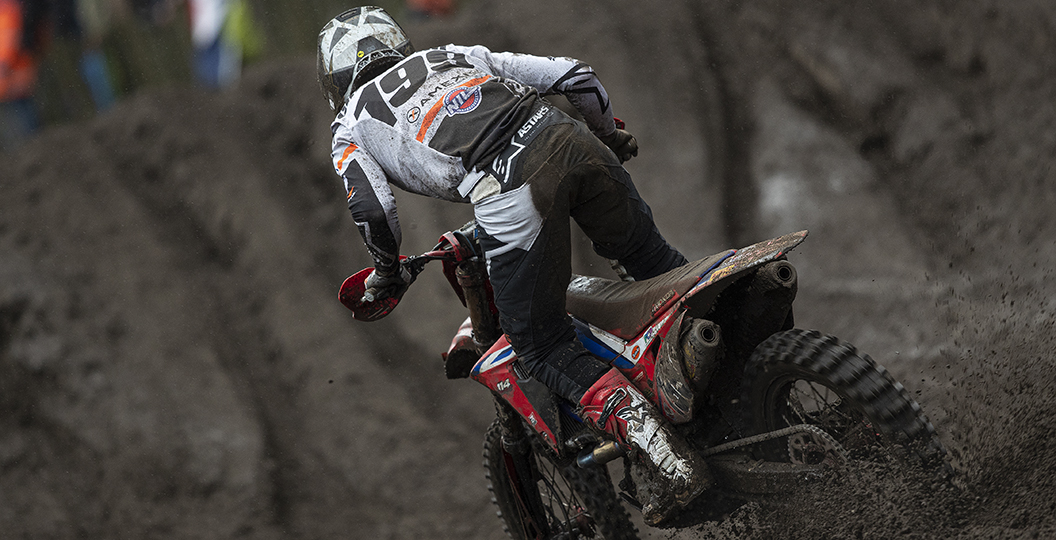 The latest version of the 2020 FIM Motocross World Championship schedule was released yesterday, but then immediately following that the Belgian and German governments announced that no mass gatherings would take place until the end of August at least. That obviously chucked the Grand Prix calendar into a state of flux once again. Infront Moto Racing just released this statement on the matter.

MONACO (Principality of Monaco) 16 April 2020 – Following the latest announcements of some national governments concerning the postponement of mass events, Infront Moto Racing and the FIM are closely following the situation in the jurisdictions where MXGP takes place in 2020 and awaiting further news.

Once the reopening phase post COVID-19 lockdown and its impact to events such as MXGP is clearly defined, a 2020 MXGP calendar review will be completed and further information on the next Grand Prix events will be released.