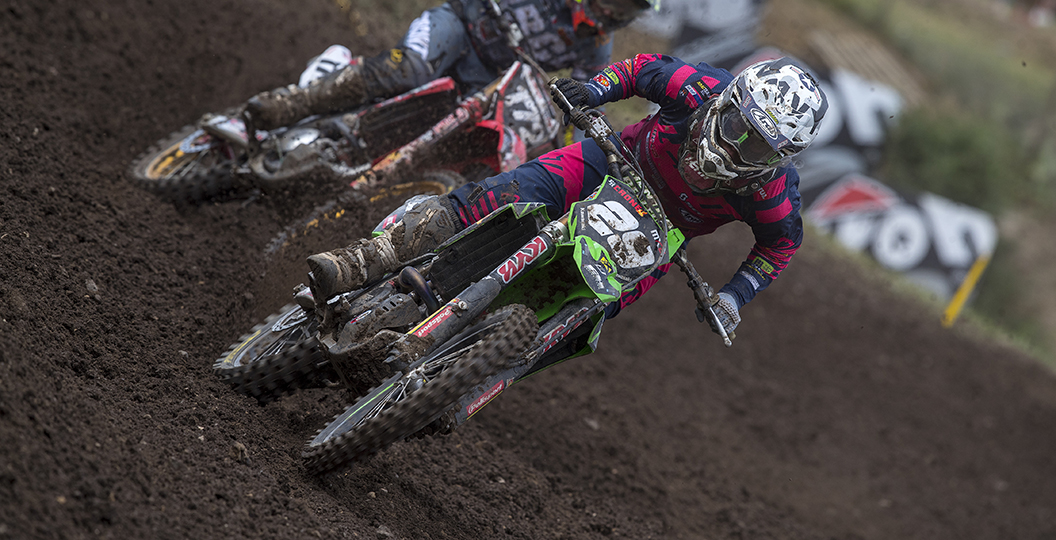 Remember when Henry Jacobi punched Adam Sterry after the finish line at the Grand Prix of Germany? The incident occurred just two weeks ago, but was swept under the rug quite quickly. Jacobi addressed the statement briefly, but it was radio silence from the F&H Racing team. Now, moments before the Grand Prix contingent turn their focus to the Indonesian event, the team has spoken out and closed the case.

“The situation that occurred in Germany has been dealt with within the team, Henry will have to accept the upcoming internal consequences. Now we are going to Indonesia in good spirits with our crew. Everyone is fine and continues on good terms.”

The statement offers no insight into what punishments were handed down internally, if any, but that is fine. Simply speaking out and addressing the elephant in the room was a must for those at F&H Racing. Jacobi also dropped an additional statement that was vague. It can be read below.

“Good afternoon everyone. First of all I want to say sorry to my team mate Adam Sterry, F&H Racing Team, Kawasaki and all sponsors of my team and me for my unacceptable behaviour during the GP in Germany from both the track and after the finish line. This should never have happened and I should have kept myself under control. As a professional athlete and role model or many young people and fans of the team, I should not have behaved like that and in the remainder of the season and the future I will behave as a good athlete with good norms and values.”

Henry Jacobi has arrived in Indonesia and will attempt to reclaim fourth in the championship standings. Jacobi slipped to fifth at the previous round, the MXGP of Germany, but only trails Tom Vialle by a single point. Adam Sterry, the second rider on F&H Racing, runs eighth, twenty-four points down on the rider in seventh.