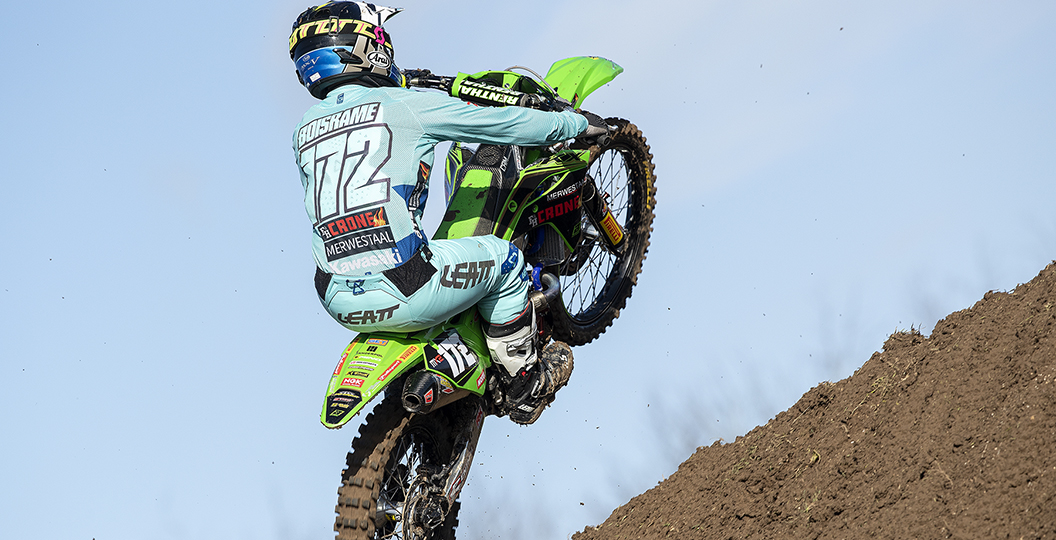 The industry has been rocked this morning, as Infront Moto Racing revealed that the 2020 Motocross of Nations will take place in the United Kingdom rather than Ernee, France, due to the ongoing pandemic. The following statement has been released by the federation in France, the FFM, which details the reasons why they did not want to run the MXoN.

Depending on the existing uncertainties as to the number of spectators it will be possible to accommodate at the end of September and the economic risks that this generates, the Moto-Club d’Ernee preferred to give up the organisation of this prestigious competition in 2020.

The FIM, the FFM, Infront Moto Racing and the Moto-Club d’Ernee have jointly decided to postpone this competition to 2023.

Jacques Bolle (President of the French Motorcycling Federation):  “I am really sorry because this major competition would have allowed France to experience a great event this year where the French drivers have shone many times. However, I fully understand the position Moto-Club d’Ernée, the risks were too great. I am nevertheless delighted to know that this great event will be back in France in 2023. I thank David Luongo and the company Infront Moto Racing for their listening and their constructive spirit on this folder.”

David Luongo (President of Infront Moto Racing):  “Despite the great sadness, we understand the decision of the club and the FFM regarding the postponement of the Monster Energy Motocross of Nations in France. It is clear that despite the efforts of all the parties over the past few months, the situation in France concerning the constraints of organising major popular events and the health regulations of the government authorities seemed untenable for the Moto-Club d’Ernée. Despite this, the Motocross of Nations 2020 should still take place in another country that will be announced as soon as possible on September 26/27. In addition, we can also already confirm our desire to return to France in 2023 for the organisation of this event which remains the most popular in the world for off-road on the Ernée circuit.?

Philippe Lecomte (President of the Moto-Club d’Ernee):  “Since the official announcement of the organisation of the Motocross of Nations 2020 on our circuit, the entire Moto-Club team has mobilized without counting to put together an event worthy of the last two editions that we have hosted in 2005 and 2015. In view of the health constraints linked to the COVID-19 pandemic and given the many uncertainties concerning the organisational conditions in September, we are forced to request the postponement of the Motocross of Nations 2020.

“This decision is the choice reason in the face of a very significant health and financial risk. Beyond sport, it’s a whole territory that finds itself deprived of economic spinoffs. I have a thought for our partners, sponsors and providers who are involved in this project. I would like to thank Jacques Bolle and the Fédération Francaise de Motocyclisme, as well as David Luongo and Infront Moto Racing for their support and commitment alongside the club throughout this complicated period for the whole team. The objective of the club is to rebound quickly and I already give you an appointment for the Motocross of Nations 2023.”