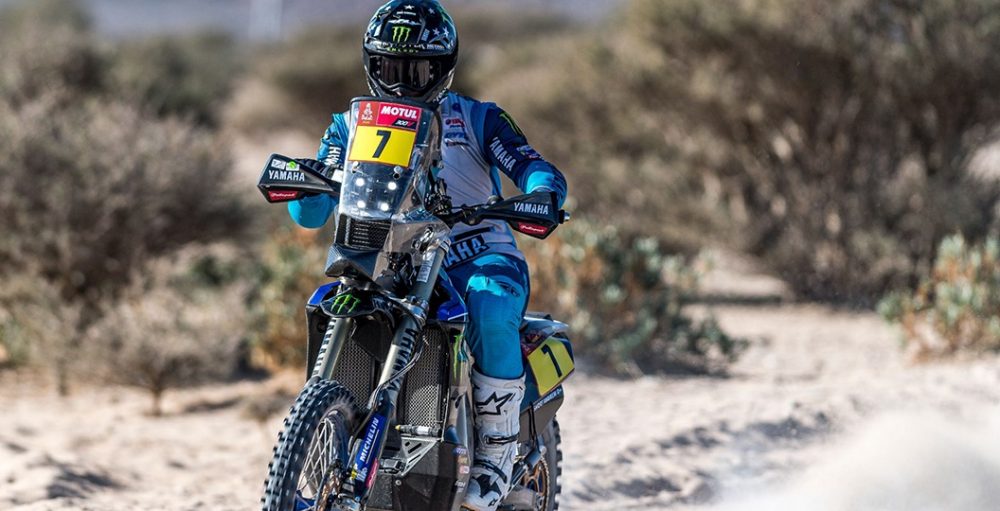 Andrew Short was forced to retire from the 2021 Dakar Rally during the second stage, because of a mechanical failure. It turns out that there was more to that though – contaminated fuel that was provided by the organisers was the reason for his withdrawal. Yamaha released the following statement on the matter.

Monster Energy Yamaha Rally Team rider, Andrew Short, was forced to retire from the 2021 Dakar Rally during yesterday’s Stage 2 from Bisha to Wadi Ad-Dawasir, after coming to a halt shortly after the second refuelling stop 267km into the special stage. Despite his best efforts, the American was unable to restart the bike leaving him with no option but to abandon the race.

Subsequent inspection of the bike on its return to the bivouac identified the problem as contaminated fuel, with a significant amount of water found to be present in both the fuel tank and the fuel pump on Short’s bike.

Water was also found in the fuel of Short’s Monster Energy Yamaha teammate Franco Caimi when his fuel tank was drained after the stage. Fortunately for the Argentinian, the fuel contamination wasn’t as severe as that of his teammate and he was able to complete the day’s stage.

As the contaminated fuel that caused the problem for Short was supplied by the organisers, and was therefore outside of the team’s control, the Monster Energy Yamaha Rally Team lodged an official request to the FIM to freeze the results of the stage at checkpoint two. This would have allowed Short to start the race today. This request was rejected and, as a result, Short will play no further part in the 2021 Dakar Rally.

Because of the fuel contamination, the fuel tanks on all four of the remaining Monster Energy Yamaha Rally Team bikes had to be drained and the fuel pumps replaced ahead of today’s 629km stage three around Wadi Ad-Dawasir.

Alexandre Kowalski (Yamaha Europe Off-Road Racing Manager): “I am sad and disappointed for Andrew. He has put so much time and energy into preparing for the Dakar Rally, his first with the Monster Energy Yamaha Rally Team, and we had high hopes of him fighting at the front coming into the event. Andrew was given fuel from a new fuel can at the second refuelling stop on stage two yesterday and this fuel was obviously contaminated with water, which ended up in his fuel tank. To see him forced out of the rally, after a massive amount of preparation work by both him and the team, by something that was completely outside of our control is incredibly frustrating.

As the contaminated fuel was supplied by the organisers, we submitted a request to the FIM to freeze the results at checkpoint two, which would have allowed Andrew to start today, but this request was rejected. It’s disappointing for everyone, but the race continues and now we need to focus on our four remaining riders, all of whom are doing a great job. This year we are really part of the game and we will continue to push until the end.” 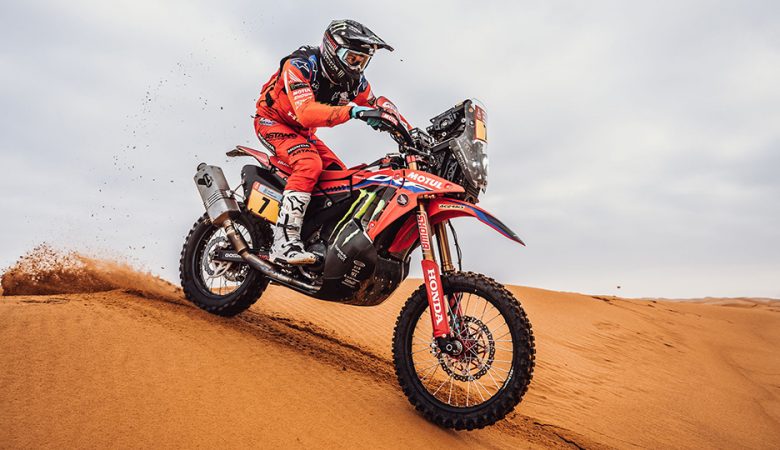 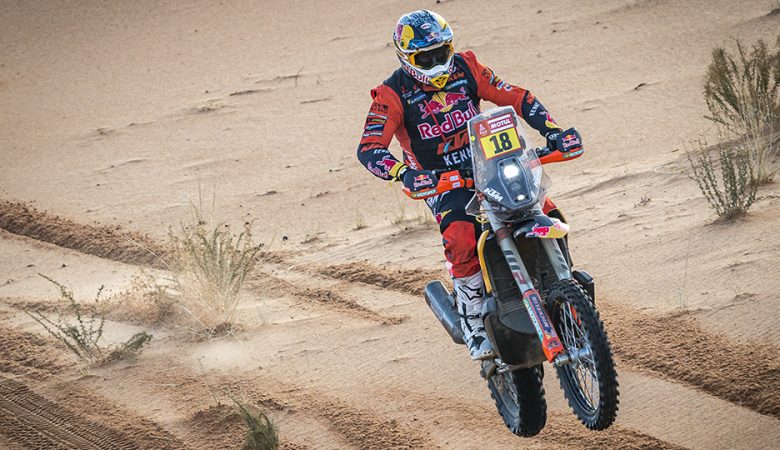 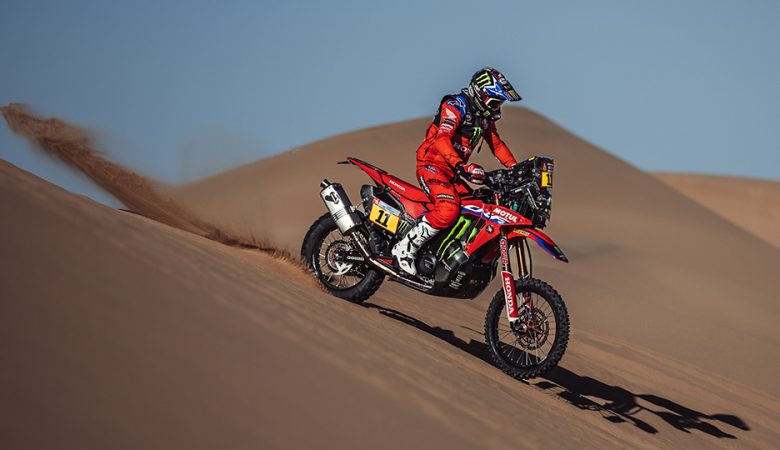 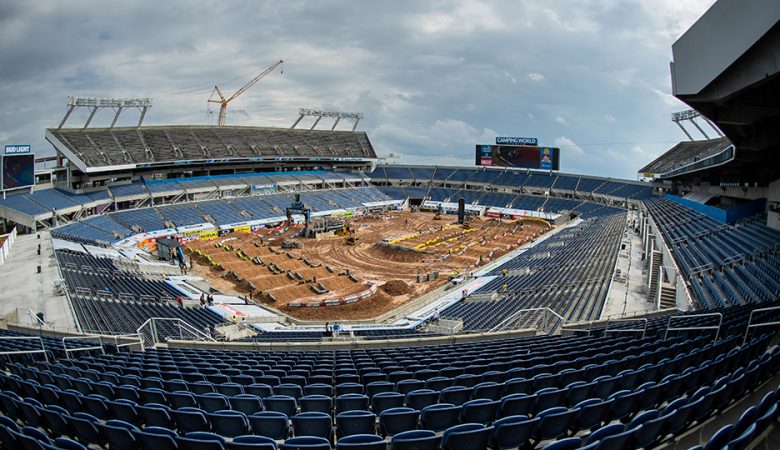