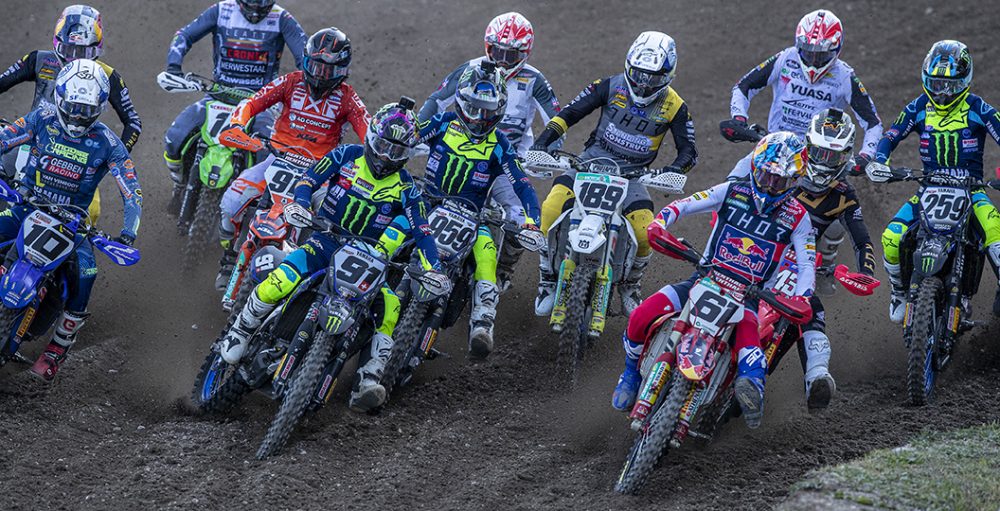 The 2022 FIM Motocross World Championship has reached the end of the first quarter. It’s no surprise that Tim Gajser and Tom Vialle lead their respective classes, of course, but there have been poignant milestones throughout each class. Heck, even certain manufacturers are making strides forward! There’s actually a lot to unpack from the first five rounds in Great Britain, Italy, Argentina, and Portugal. Let’s start with the MXGP class…