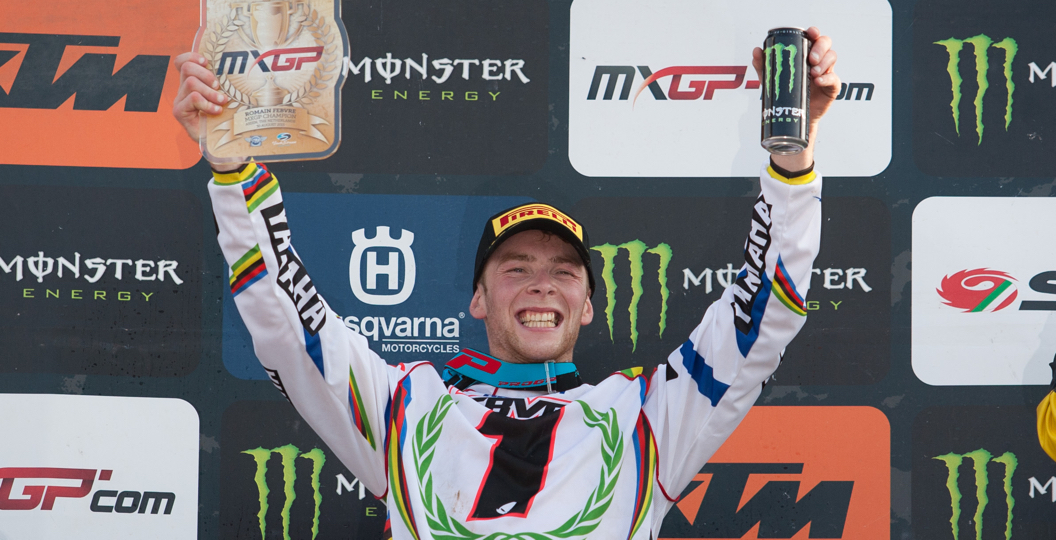 You may have noticed a bit of a theme here, as we continue to reflect on the past year and look at certain topics in a different light. That is exactly what we’re doing here, as in this edition of ‘Stat Sheet’ we’re crunching numbers from the 2015 MXGP series. How much better was Romain Febvre than the rest of the field? Only these stats are a true representation of that, so let’s get into it.

I was surprised to see just how many riders found themselves on pole position this year but, then again, the qualifying races are rarely a true indication of what’s to come. Max Nagl was a perfect example of that at the beginning of the year, as he often looked out of sorts on the Saturday and then would come out firing in the motos. Antonio Cairoli, surprisingly, went the opposite way a few times through the opening rounds.

The fact that Romain Febvre only acquired three pole positions is a little surprising, especially when you consider how deflated the field was towards the end of the year and how much better he was. Whereas most people thought of the Frenchman as being a little erratic, perhaps this proves that he was actually quite strategic when it came to taking what he could get in the qualifiers that ultimately meant nothing?

Romain Febvre dominated this category, which shouldn’t be shocking. If anything it should be a bit of a shock that he didn’t complete more laps out front – he was that dominant. Max Nagl has his early season form to thank for being second on this list, as he went wire-to-wire on more than one occasion. What else stands out? I was a little surprised that Ferris led multiple times, as that seems to have been swept under the rug a little bit. That’s why we put these statistics together – you uncover things that most forget about!

Clement Desalle’s consistency at the beginning of this year is something that I don’t think we should forget, especially when looking at who could contend for the 2016 title. From the eight GPs that he completed (he didn’t make it to the end of the French or Belgian rounds), he was on the podium at seven of them. That’s quite impressive and, if he can avoid the injury bug, could make him a contender for the crown next year. All he needs to do is stay off the ground but, truthfully, the crashes that claimed him this year were a little unlucky.

This table perhaps sums up the season best. Romain Febvre emerged from the shadows to dominate, whilst expected contenders faltered and new winners entered the fray.