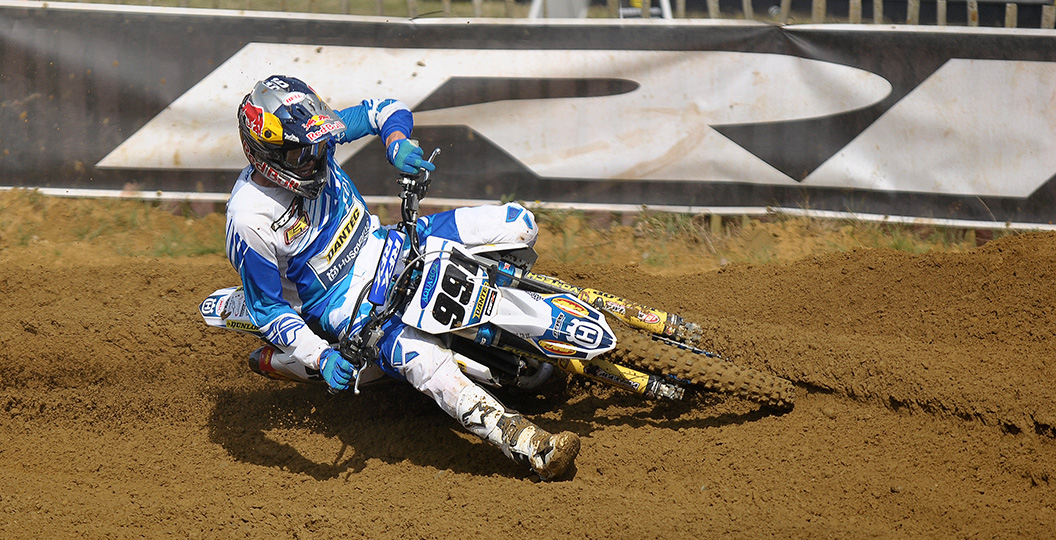 So, we have already compiled a list of detailed statistics from both Maxxis British Championship classes as well as the MX2 MX Nationals, so obviously the MX1 class from the MX Nationals is next up! The title fight only really involved two riders, as these statistics show, but there are still a few interesting patterns that emerged.

Note: Just to be clear, the numbers under each round were garnered from the three motos.

Based on the rest of the stats, it is quite surprising that Nathan Watson didn’t lead the most amount of laps this year. However, this further backs up something that Matt Hutchins, his team manager, said last month: “the format suited him a lot better. He could always come through, even if his start was not fantastic.” At some of those races, he only led in the closing stages, which was enough for the win. However, had the race-length been the same as the Maxxis British Championship, he may have not had as many wins. Most of the time he was coming through from mediocre starts, but it worked out, clearly.

Seeing as both Nathan and Kristian had the same amount of moto wins, you would be forgiven for thinking they would have a similar amount of overall victories too. However that couldn’t be more wrong, so what was the reason for that? Well, some of Kristian’s moto wins were followed by lesser results or an issue that was out of his control, whilst Watson was remarkably consistent. Brad Anderson, despite being out of the title fight, quietly collected a solid amount of wins, which separated him from the rest of the field, hence why he ended up a comfortable third in the standings.

There is that consistency from Nathan again. To see such an incredible run from someone who hadn’t ridden the MX1 class full-time before and is still relatively young is quite impressive and has perhaps been overlooked. Very few people expected him to do this pre-season, but after the first couple of rounds we just expected it. You could argue that it was the slow start that really hurt Kristian, as he was seemingly right there after the first two rounds, but every point counts in this game.

I think this sums up the MX1 class quite well and, really, are more words necessary?