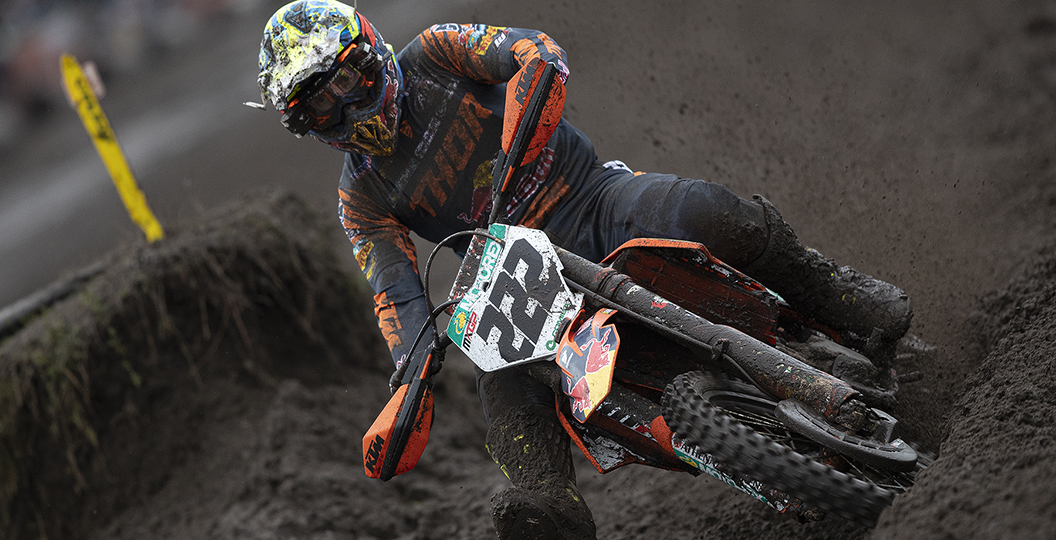 Jeffrey Herlings and Tim Gajser have both achieved a lot in the FIM Motocross World Championship, which was evident in previous features on MX Vice, but working out the figures that Antonio Cairoli has compiled was quite the challenge. Cairoli has won races every season since Youthstream took control of proceedings! It’s been a while. There’s finally a comprehensive look at everything that he has done on the world stage though, so enjoy.

Those numbers above really make it quite clear just how long Antonio Cairoli has had a presence in Grands Prix for. How many riders can claim that they have faced riders from completely different generations like Josh Coppins and Jorge Prado? That is an achievement in itself! Not only that, but there has really not been any drop off at all in that time. It is just remarkable on so many levels.

Note: Antonio Cairoli took his first Grand Prix victory in 2004 – just let that sink in for a second. That was the first of eighty-nine victories that have been logged, with a majority of those being achieved on big bikes in either MX1/MXGP. There are endless facts to consider here: Cairoli has won at least one Grand Prix every year since 2004, hit a high of eleven in a single term (out of a possible sixteen) in 2012 and has seen many champions come and go in his time at the highest level. Cairoli is actually the only rider who has won an overall in MX1 and MX2 during the same season too (that being in 2007).

Note: This is where a lot of damage has been done. Antonio Cairoli has won lots of races, sure, but he tends to be on one of the lower steps of the podium when he does not win. That made him almost impossible to beat from 2009 to 2014, those being the years that he wrapped up six premier-class titles in succession. It is actually worth noting that Cairoli is about to take the all-time record for all-time Grand Prix podiums too. Stefan Everts has that record currently (166 to his name), so there is really nothing in it. Cairoli has time on his side too.

Note: Antonio Cairoli does have the all-time record in this department – he has 176 moto wins to his name. Jeffrey Herlings and Stefan Everts have 170 apiece, so it is tight! There is going to be pressure from Herlings, of course, but who knows what is going to happen over the next couple of terms? Cairoli has won 21 motos in a single season on two occasions – once in MX2 (2007) and once in MX1 (2012). Again, he is the only guy to win a moto in both MX1 and MX2 in the same season. Cairoli has achieved a lot and more milestones lie ahead.