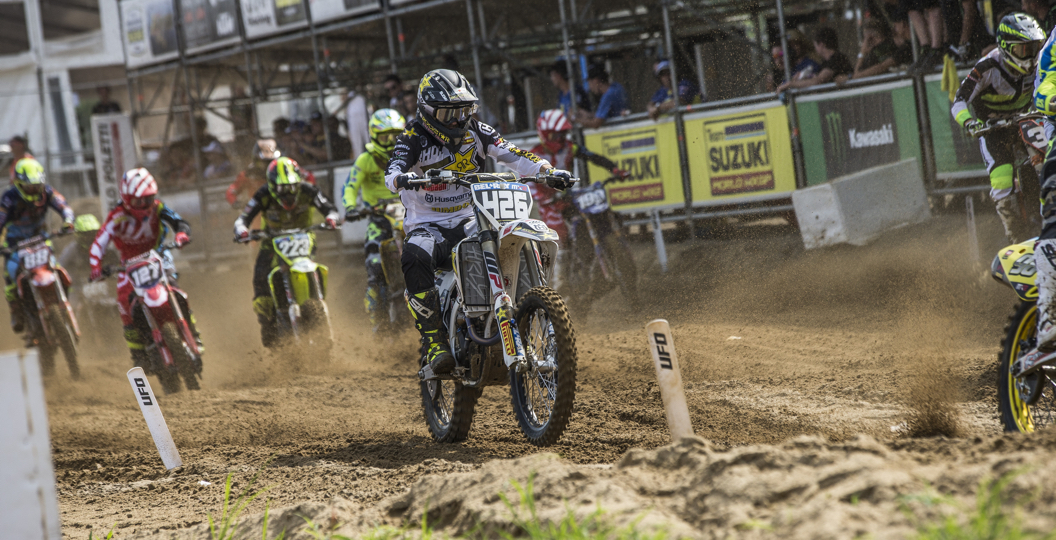 Before social media, fans had to wait for the pre-season internationals to see riders aboard their new steeds for the first time. Those days are gone, however, as we have not even entered the new year yet and most riders have already revealed their new look! Parts one, two and three of this feature was so incredibly popular that we just had to release another one.

Vsevolod Brylyakov: It really is great to see Vsevolod Brylyakov back on a bike, as his injury was far more serious than most realise. The likeable Russian could barely move his arm when he last spoke to him at the Grand Prix of Switzerland. Anyway, it seems that he is already up to speed and busy putting in the laps aboard a Kemea Yamaha. St. Jean d’Angely has been a popular testing spot for the team recently, as it is for many riders at this time of year.

Petar Petrov: The Assomotor Honda team have still not announced their riders for next year, astonishingly, so it seems as though that news will break at the beginning of January. Petar Petrov and Arminas Jasikonis are expected to be beneath their awning. You can watch Petrov, who missed a majority of this year with injury, put in time aboard his new steed in the clip below. Why are we so sure that he’ll be on an Assomotor Honda? Pictures surfaced of him aboard a stock-looking Honda a couple of weeks ago and there were some stickers on the back mudguard. Honda RedMoto (a name that the team now use) was one of the many logos featured there.

Jeremy Seewer: Well, this one filtered through quickly! The Wilvo Yamaha MXGP team only announced that they have signed Jeremy Seewer on Friday, but he has already shared a clip of him aboard his new steed. Although the deal was just announced, he has obviously been aboard the bike for quite some time now. Just last week he was testing with his two teammates, Shaun Simpson and Arnaud Tonus, in France.

Shaun Simpson: Not much has changed with Shaun Simpson, of course, as he is entering the second and final year of his contract with Wilvo Yamaha MXGP. This image below does offer a look at the team’s new look though, as they have made the switch to iXS from FLY Racing. The team will also use Gaerne boots and Scott goggles again, just like they did this season.

Conrad Mewse: A video of Conrad Mewse aboard a Hitachi KTM has already been shared in this feature, of course, but who would not want to see another one? FatCat has been a popular location for a lot of British riders this winter. Mewse is now running Troy Lee Designs, Alpinestars and Oakley to keep in line with his team’s sponsors.

Hunter Lawrence: Another repeat, as Hunter Lawrence was featured in this column a couple of weeks ago, but this is a much better video. Lawrence will remain in Europe until the Grand Prix of Patagonia-Argentina now, so is solely focussed on training with the 114 Motorsports team. A deal with Shift was recently announced, which also means that he’ll run Fox boots, but he is using Airoh helmets and 100% goggles.