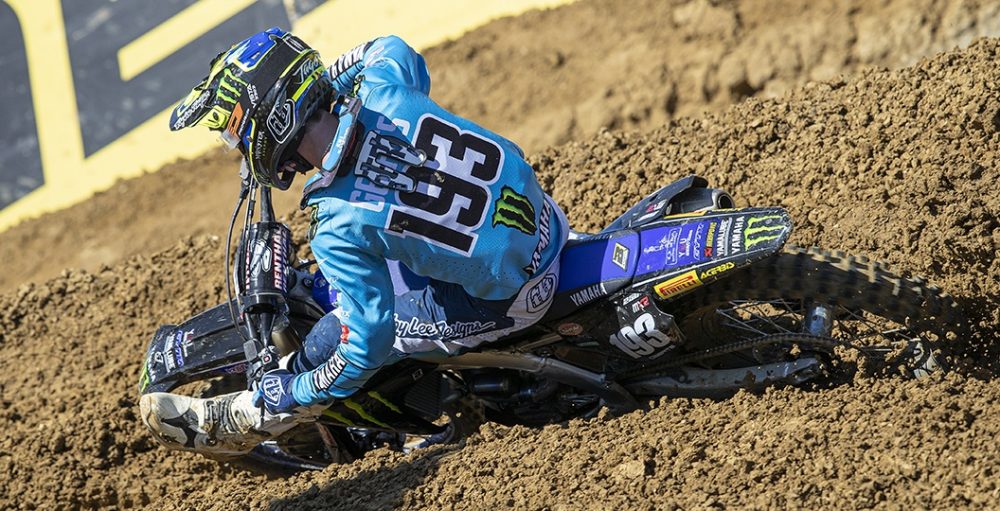 There is not a lot going on in the world of motocross currently, seeing as all of the off-season events have been cancelled. Fans can still get action of some kind from social media and steal a glance at riders in their new seats. It was not too long ago that everyone had to wait for the pre-season races to see a guy in a new set-up! How the times have changed. If you do not frequent social media, a handful of the latest posts are below.

Alberto Forato will remain on Austrian machinery next year, it will just be a new colour. Forato’s started riding the SM Action GASGAS in Italy and can be seen in action below. Forato is still in UFO gear, but SM Action has got a team deal with Just1. Expect his look to change in the coming weeks (and as the new calendar year kicks off). This is Forato’s first ride since his shoulder injury.

Kevin Horgmo finally inked a deal for the 2021 FIM Motocross World Championship last week and has already been spotted on the new machinery. Horgmo will pilot a SM Action GASGAS in EMX250 and run Just1 products from head to toe, just as he is in the video below. Andrea Adamo (the second MX2 rider on SM Action) has also been training with his new teammates.

Joel Rizzi will move to France after Christmas and begin an intense off-season programme with the Honda 114 Motorsports crew, but has already started getting to grips with the CRF250R. Rizzi has one in the UK now and’s been spotted putting in the laps. Rizzi will not be in FLY Racing gear next year, he just has not switched into the full team colours yet.

Jago Geerts will stick with the Monster Energy Yamaha Factory MX2 outfit next year, so not much is going to change there. There will be one noteworthy difference – Geerts will run his trusty #93, the number that he ran as an amateur. The number previously belonged to Jonathan Bengtsson, hence why he could not run it. The new digits can be seen below.