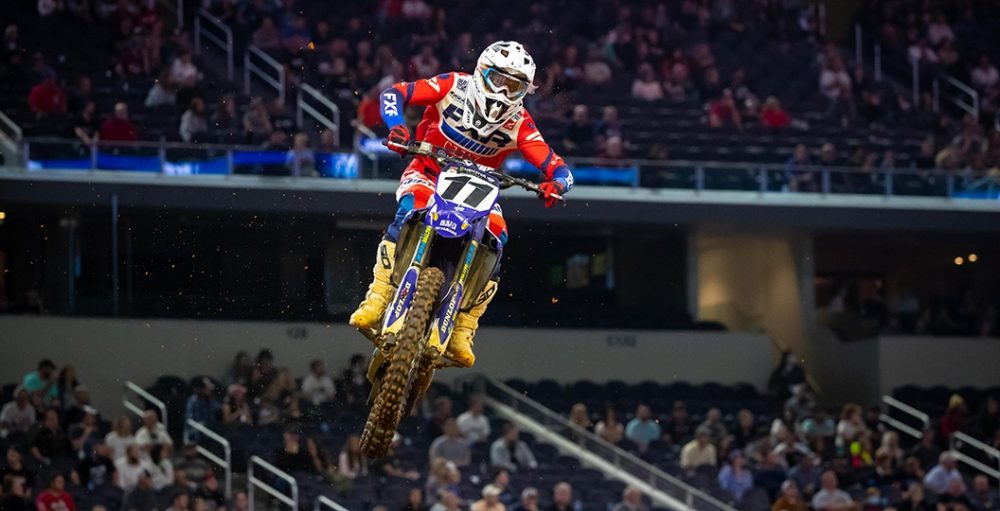 There were two things that were discussed a lot following Arlington 1, despite no one actually seeing them; Marvin Musquin’s crash and Kyle Chisholm’s transfer off of the wall jump after the finish. Footage has now surfaced of both things! Chisholm shared this footage of him doing what was effectively a double, along with the following excerpt that explained that the jump was frowned upon.

“Since I keep getting requests for the transfer video, here you go. When you’re bored with the easy track so you look for a different line to hit you just have to make up a transfer line. Since K-Dub isn’t here doing transfers anymore I felt like it needed to be done! FYI, no it was not legal. I got in trouble. I didn’t know it wasn’t legal, my fault, but it was more fun and that’s why I did it. That’s all that mattered.”