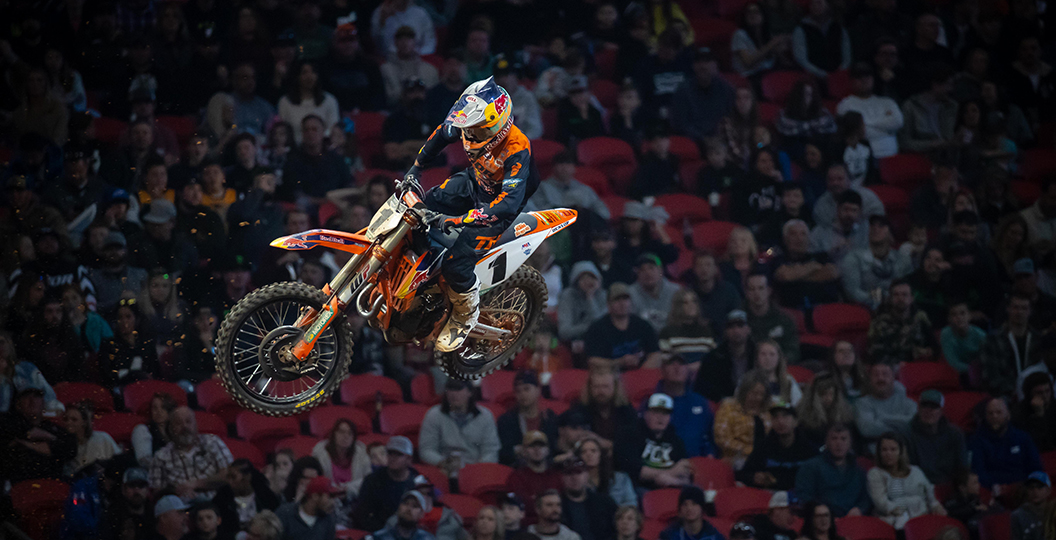 There are certain riders who are known for rocking the boat with controversial statements on social media. Cooper Webb is not typically one of those riders, but that has changed today. There is a lot going on behind the scenes with 2020 Monster Energy Supercross as Feld Entertainment attempt to get the show on the road in the middle of May, which would then mean that the seven remaining rounds can be completed before the start of 2020 Lucas Oil Pro Motocross.

From talking to multiple sources, it sounds like that plan hit a minor hiccup yesterday. The idea is certainly not off the table but a couple of boxes need to be ticked before the plan to race in Arizona can be completed. The picture should become clearer in the next week or so, but Webb has spoken out and confirmed that he has no concerns about racing and doesn’t understand why some of his competitors are sceptical. The in-depth statement that touches on many points is below.

“As some of you know and have heard there’s an opportunity to go racing around May 15. I’ve been asked my opinion and have been on the phone talking to multiple different people about it the last few weeks. As of April 17 it sounded like a go but as of yesterday it is becoming questionable because some teams and riders feel there isn’t enough time to get ready. I’m blessed to be on @KTMUSA where we are always #ReadyToRace but this had me thinking a bit.

“Feld is prepared to bring back employees, work with the riders an teams to have very limited amount of people at the venue and in the stadium, have multiple healthcare workers to check every single person’s temperature and symptoms every time we come into stadium as well as to be the first sport back to action while practicing social distancing with some adjustments to the racing and schedule with unfortunately no fans allowed at stadium.

“I know myself and almost every person in our industry has had some pay deduction or even extreme been laid off until we are back racing. I feel as professional supercross racers it’s our jobs to be ready to race and do our jobs whenever called upon. As of April 17 and possibly prior riders got told of the possibility of racing May 15 which made it fair to everyone to know that in four weeks we could be back racing.

“With bikes ready, SX settings we already have, the 26 weeks of SX we’ve already done this year (off-season preparation) with 3-4 days of riding each of those weeks (appx 95-105 days of riding SX) I feel like we should do our SX/MX community a favour and try to be ready to race. With that being said it gives us an opportunity to grow our sport, give people jobs back, and give all you fans a chance to see us race on TV while we do everything possible to stay safe, clean and do the proper testing to ensure we don’t spread this virus. A bit of a rant but that’s how I feel. What do you guy think? Would you like to see us race @SupercrossLive soon?” 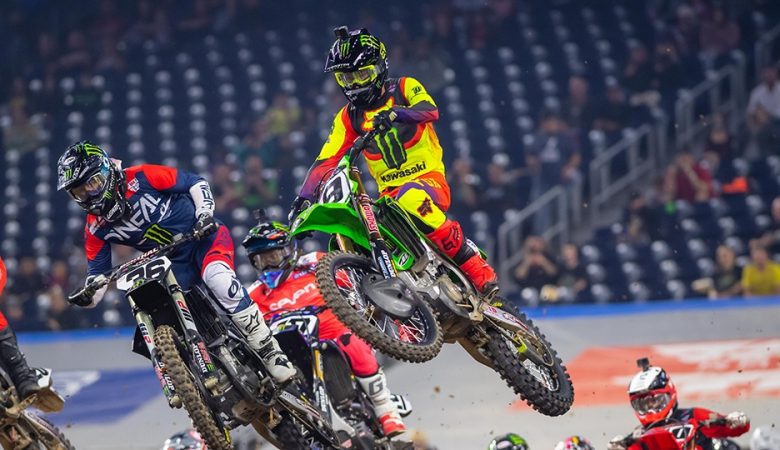 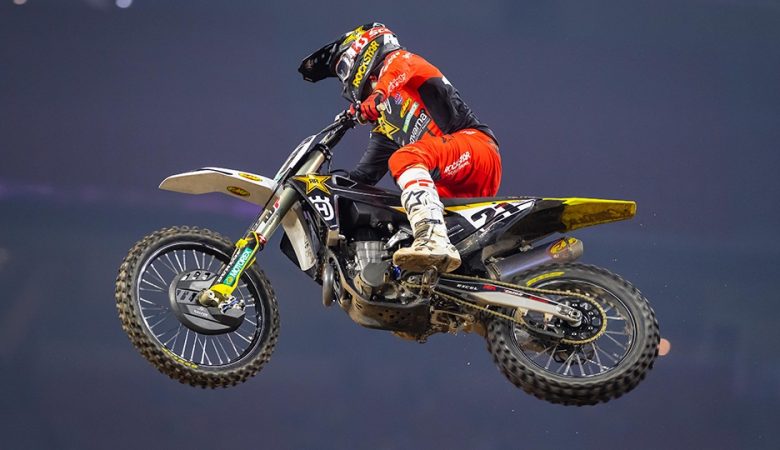 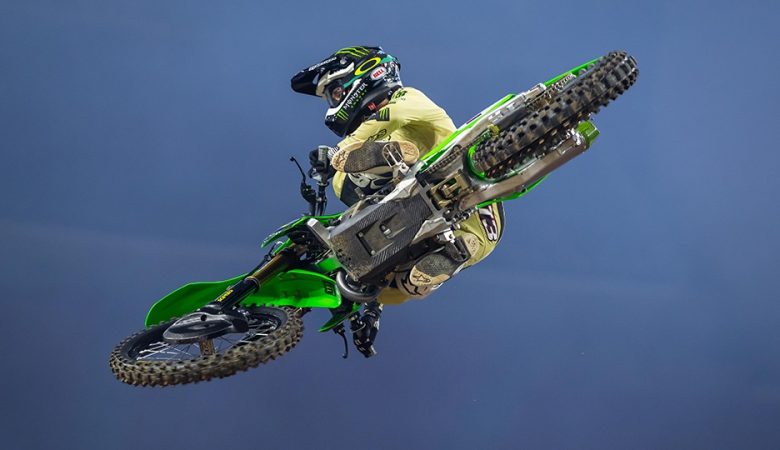