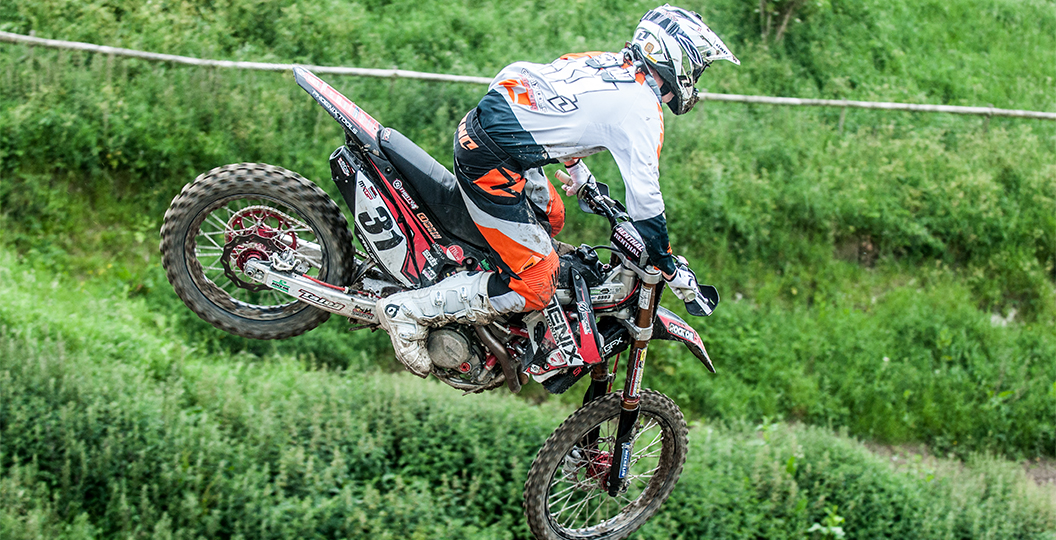 SNOW OUT TO CLOSE GAP ON HAWKINS IN PREMIER CHAMPIONSHIP

This Sunday July 13th the Phoenix Tools Premier Motocross Championship moves in to the second half of the series and takes on a new venue for round 6 which is Grittenham Moto Parc, Nr Royal Wootton Bassett in Wiltshire.

In the Expert Open Championship Luke Hawkins on the Phoenix Tools Rocket Honda  had his Championship lead cut to just 49 points at the last round by his Team mate Alex Snow who will be looking to haul back a few more this weekend. Unfortunatley Jake Shipton who has been a top contender this year who currently lies in 3rd in the standings will be absent after his horrific crash at the British Championship at Whitby a few weeks back. Currently lying in 4th in the Championship is local Wiltshire based rider and 2012 Champion Jamie Skuse on the Tony Maunders Racing Suzuki who will have plenty of local support, but there is plenty of other talent lining up like Luke Dean on the Meredith Mx Suzuki, 4-Times Champion John May on the St Blazey Husqvarna, Dan Thornhill on the Grittenham Mx/Fowlers Honda, James Dodd on the TwoNineTwo/Factory Touch/St Blazey Honda, fellow Phoenix Tools Rocket Honda riders Kelvin Townsend and Ben Butler, Terry House on the Poole Yamaha, D S C Kawasaki pairing of Tommy Alba and Sunny Thompson, Tom Moore plus many others.

Also featured at Grittenham will be the popular Over 35, Over 40’s and 50’s Championship which has plenty of talent in like Nick Life on the Gibbs Performance Yamaha, Stephen Elford on the Gabriel Insulations Honda, Jamie Deadman, Martyn Tucker, Steve Locke, Rob Lewis, Mark Gleadhill, Adrian Toy and David and Paul Ford to name a few.

Also featured will be the Junior races which has plenty of up and coming stars in and also some female riders including local Chippenham lass Rose Wyatt.

Grittenham has excellent viewing and easy parking and will be signposted off the M4 Motorway at Junction 17 with the first race at 10-30am. (There are still spaces available in all classes so if you would like to ride give Mel a call on 01626 365335)