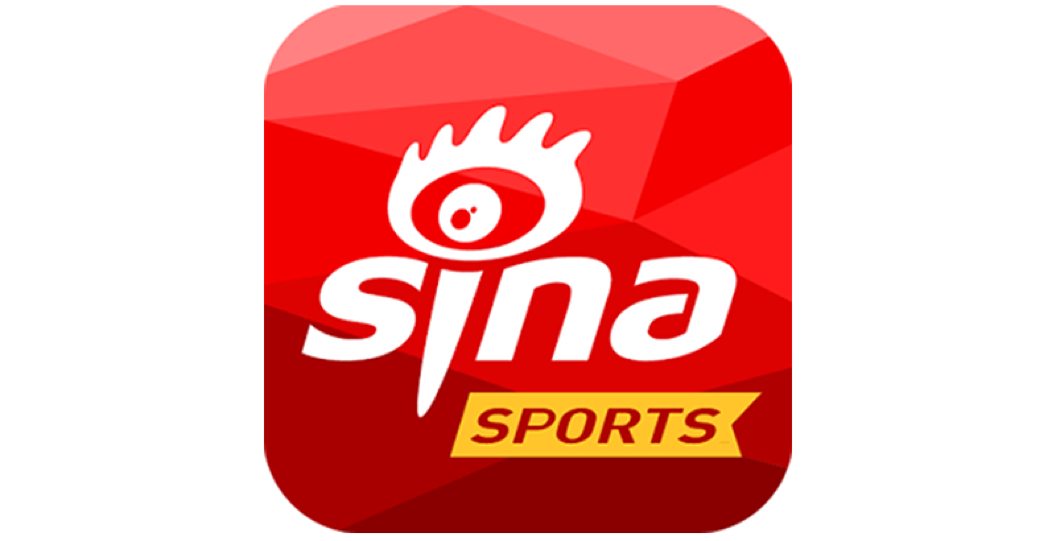 MONACO (Principality of Monaco), 19 February 2016 – Youthstream, the exclusive world wide rights manager of MXGP, is pleased to announce that Sina Sports, China’s number one digital sports media platform, will be an official Chinese digital media partner of MXGP. Sina Sports will screen MXGP’s “Behind the Gate” series, which is a 26-minute magazine show that shows the race highlights and goes behind-the-scenes at each and every round of the 2016 FIM Motocross World Championship. Chinese sports fans will be able to see the first episode come online on Sina Sports racing channel early next month.

Launched in 1998, Sina Sports is the largest and most established sports digital media platform in China. The sports industry continues to experience significant growth in China, where Sina Sports is the number one destination for Chinese sports fans to follow their favorite players and teams, providing fans with  a diverse range of sports content including live games, original programming, highlights, news, and more. In 2016, Sina Sports will promote the FIM Motocross World Championship in China on its comprehensive digital platform.