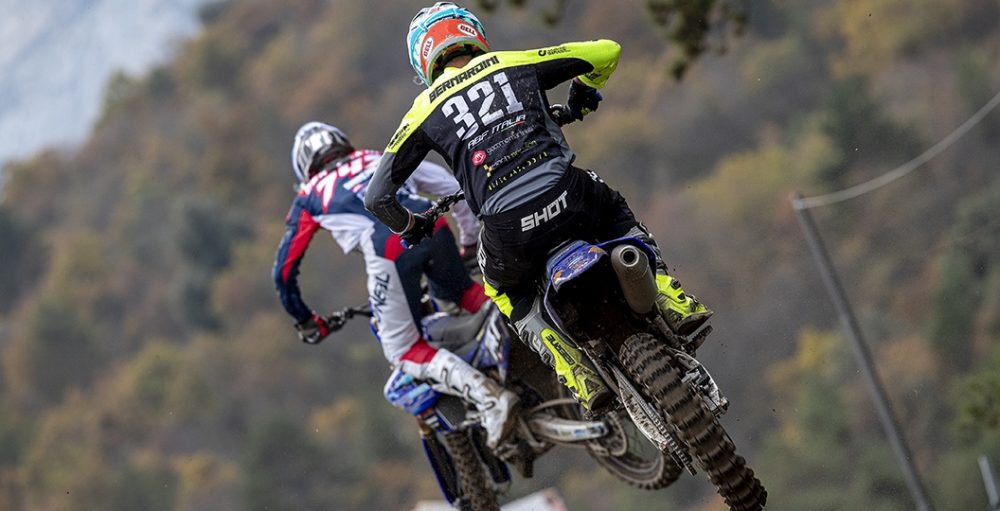 Another recognisable name exits the FIM Motocross World Championship. Samuele Bernardini will not race in motocross at all next year, as he will tackle the Enduro World Championship with Honda RedMoto Lunigiana. It’s been a while since a Grand Prix rider moved to enduro, but the move makes a lot of sense. Bernardini explained his reasoning in the quote below.

“I am really happy with my choice to switch to Enduro and to do so with Gianni Belloni’s team with Honda RedMoto Lunigiana Team. It wasn’t an easy decision but Belloni convinced me to take on this new challenge of his, which is a bit like mine. I think it’s a decision full of meaning that I hope will help me further grow. After such a strange year like this, I think 2021 is almost like a year to start from scratch and start a new job. I’m very motivated for 2021 in the hope of facing the year with a different approach and maximum commitment.”

Bernardini was thirty-second in the premier-class standings in the 2020 FIM Motocross World Championship and struggled to score points consistently. #321 really came around at the finale, however, as he raced to a season-best finish of fourteenth.